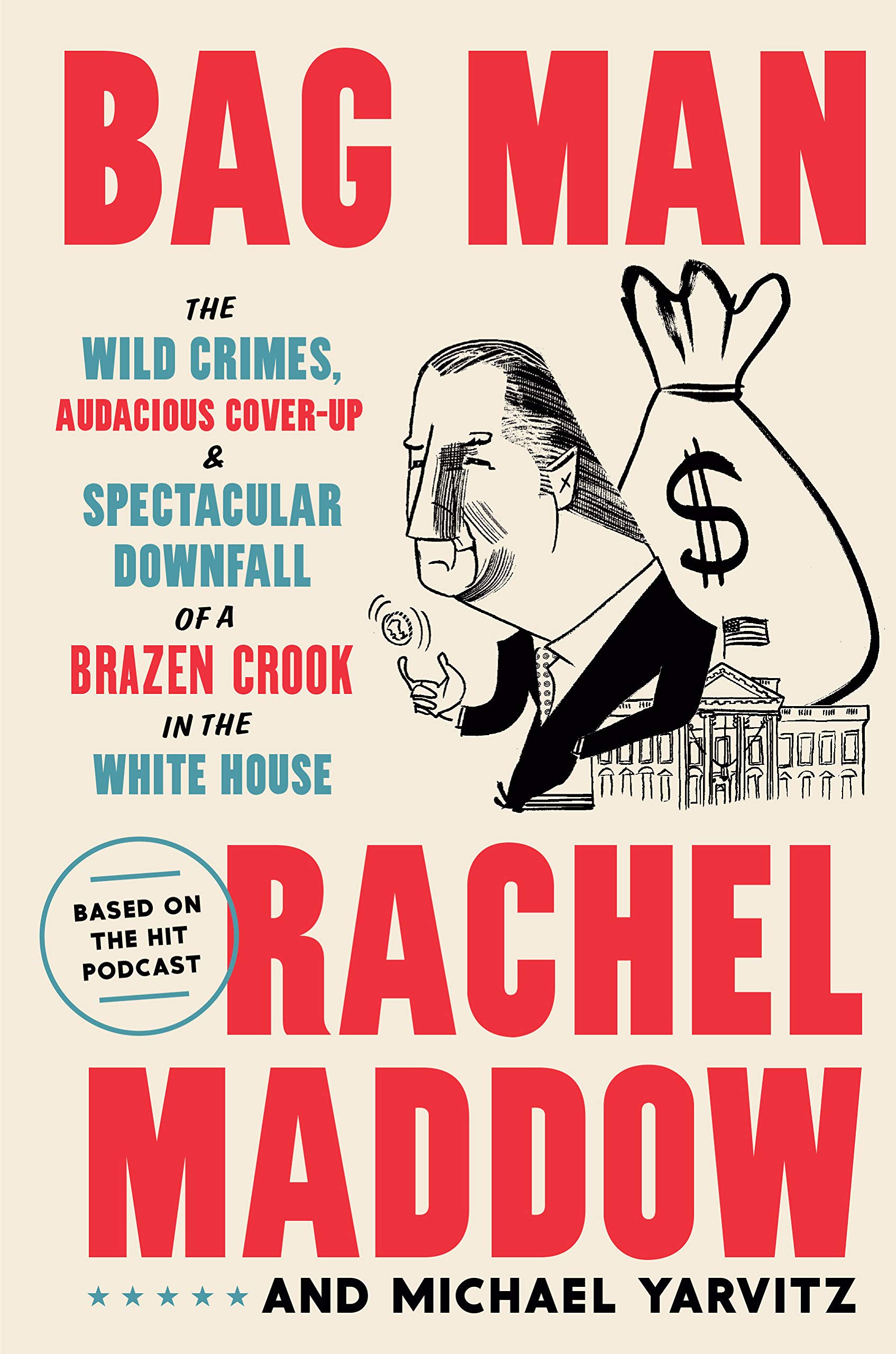 Is it possible for a sitting vice president to direct a vast criminal enterprise within the halls of the White House? To have one of the most brazen corruption scandals in American history play out while nobody’s paying attention? And for that scandal to be all but forgotten decades later?

The year was 1973, and Spiro T. Agnew, the former governor of Maryland, was Richard Nixon’s second-in-command. Long on firebrand rhetoric and short on political experience, Agnew had carried out a bribery and extortion ring in office for years, when—at the height of Watergate—three young federal prosecutors discovered his crimes and launched a mission to take him down before it was too late, before Nixon’s impending downfall elevated Agnew to the presidency. The self-described “counterpuncher” vice president did everything he could to bury their investigation: dismissing it as a “witch hunt,” riling up his partisan base, making the press the enemy, and, with a crumbling circle of loyalists, scheming to obstruct justice in order to survive.

In this blockbuster account, Rachel Maddow and Michael Yarvitz detail the investigation that exposed Agnew’s crimes, the attempts at a cover-up—which involved future president George H. W. Bush—and the backroom bargain that forced Agnew’s resignation but also spared him years in federal prison. Based on the award-winning hit podcast, Bag Man expands and deepens the story of Spiro Agnew’s scandal and its lasting influence on our politics, our media, and our understanding of what it takes to confront a criminal in the White House.