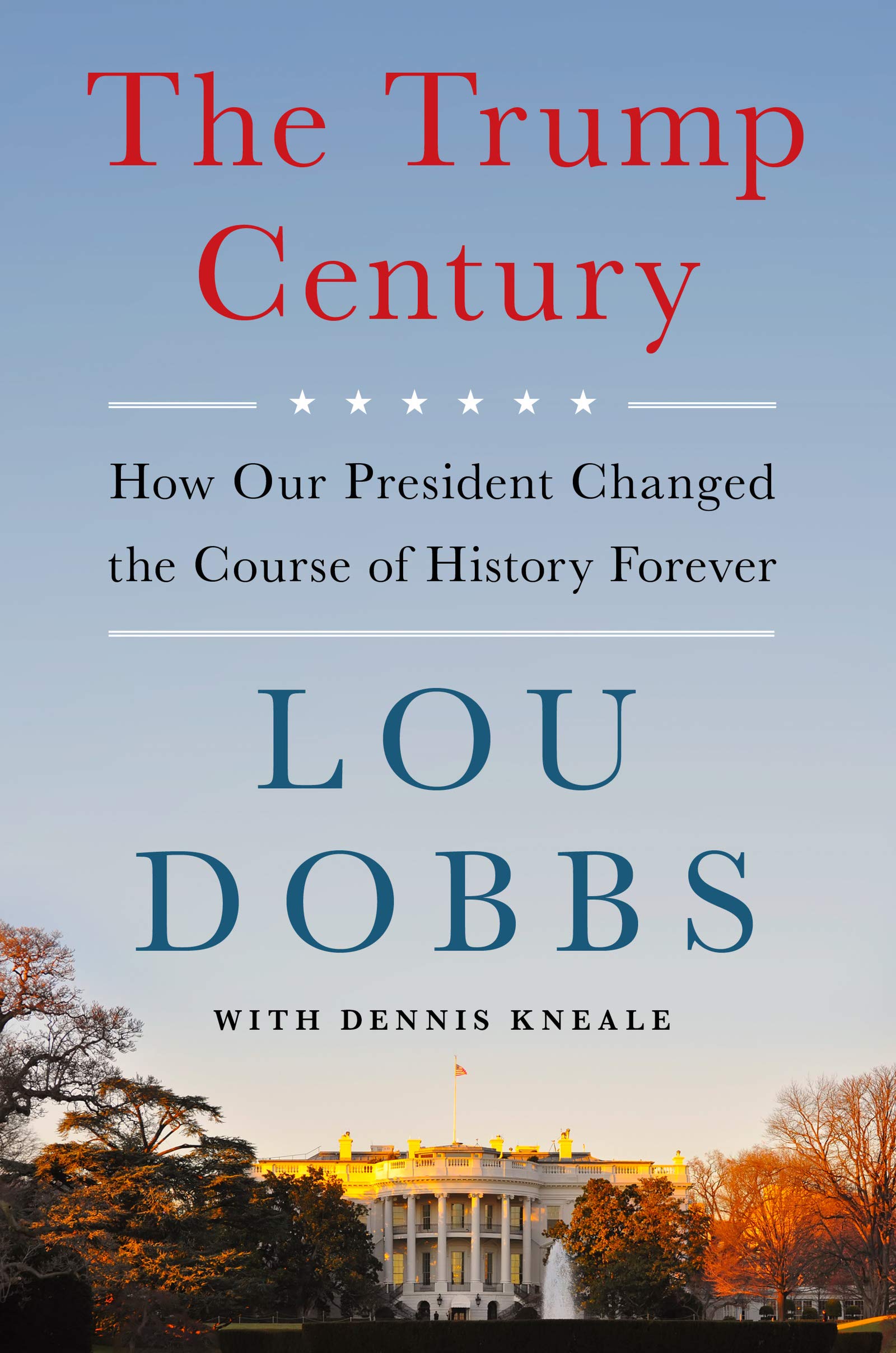 As the 21st Century began, the world’s only superpower was economically adrift, policing the world at the expense of American lives and trillions of dollars, weighed down by one-sided trade and security agreements with Europe and China ratified in a different era.

Elites of both political parties battled over who would manage America’s decline from preeminent world power.

In The Trump Century, the indomitable Lou Dobbs explains how Trump has steered the debate every day he has been in politics, greatly expanding what Washington thinks is possible. By 2016, the globalist elites demanded no one speak about limiting illegal immigration or securing our borders. The elites told you communist China would soon be like us, and the PC orthodoxy told you what you could or could not say. You were told America’s Middle Class could never grow again and wages would be stagnant into perpetuity. Trump reversed all of that as radical Democrats and the Deep State conspired to overthrow his Presidency, as the deadly pandemic raged, and orchestrated street protests and violent riots dominated news headlines.