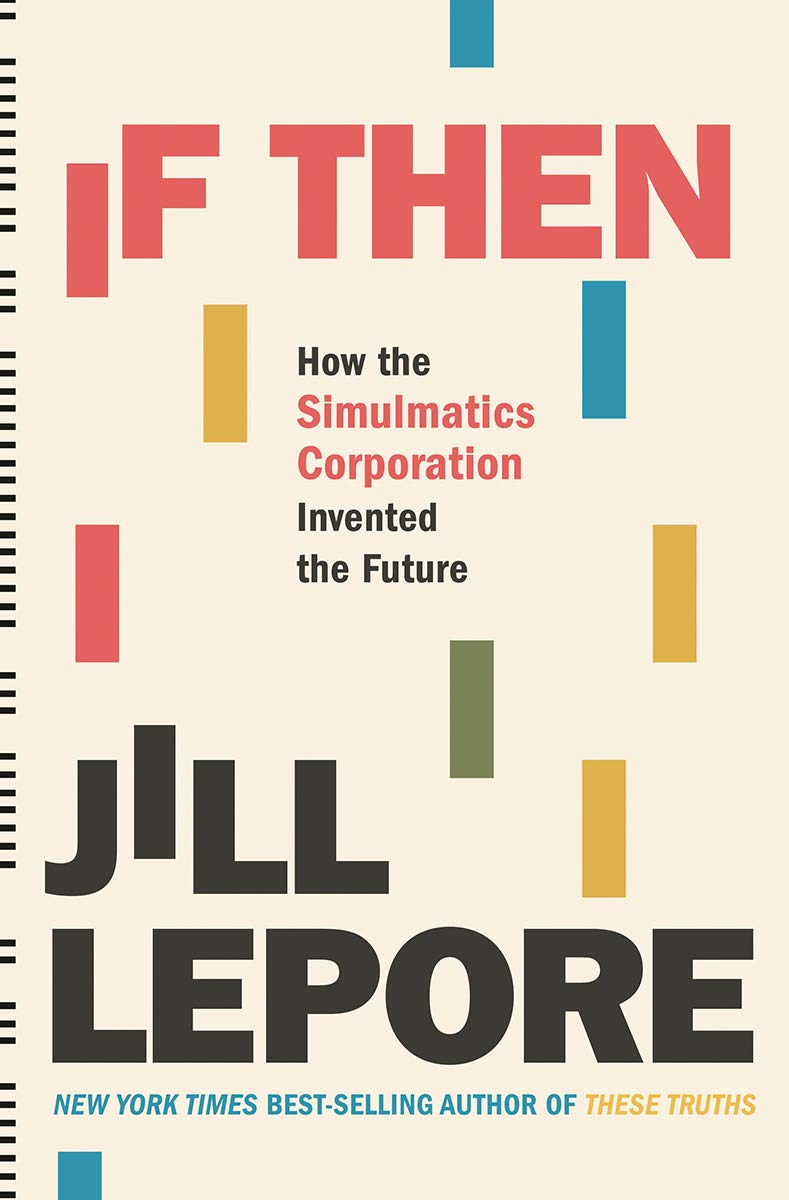 A revelatory account of the Cold War origins of the data-mad, algorithmic twenty-first century, from the author of the acclaimed international bestseller These Truths.

The Simulmatics Corporation, launched during the Cold War, mined data, targeted voters, manipulated consumers, destabilized politics, and disordered knowledge―decades before Facebook, Google, and Cambridge Analytica. Jill Lepore, best-selling author of These Truths, came across the company’s papers in MIT’s archives and set out to tell this forgotten history, the long-lost backstory to the methods, and the arrogance, of Silicon Valley.

Founded in 1959 by some of the nation’s leading social scientists―“the best and the brightest, fatally brilliant, Icaruses with wings of feathers and wax, flying to the sun”―Simulmatics proposed to predict and manipulate the future by way of the computer simulation of human behavior. In summers, with their wives and children in tow, the company’s scientists met on the beach in Long Island under a geodesic, honeycombed dome, where they built a “People Machine” that aimed to model everything from buying a dishwasher to counterinsurgency to casting a vote. Deploying their “People Machine” from New York, Washington, Cambridge, and even Saigon, Simulmatics’ clients included the John F. Kennedy presidential campaign, the New York Times, the Department of Defense, and dozens of major manufacturers: Simulmatics had a hand in everything from political races to the Vietnam War to the Johnson administration’s ill-fated attempt to predict race riots. The company’s collapse was almost as rapid as its ascent, a collapse that involved failed marriages, a suspicious death, and bankruptcy. Exposed for false claims, and even accused of war crimes, it closed its doors in 1970 and all but vanished. Until Lepore came across the records of its remains.