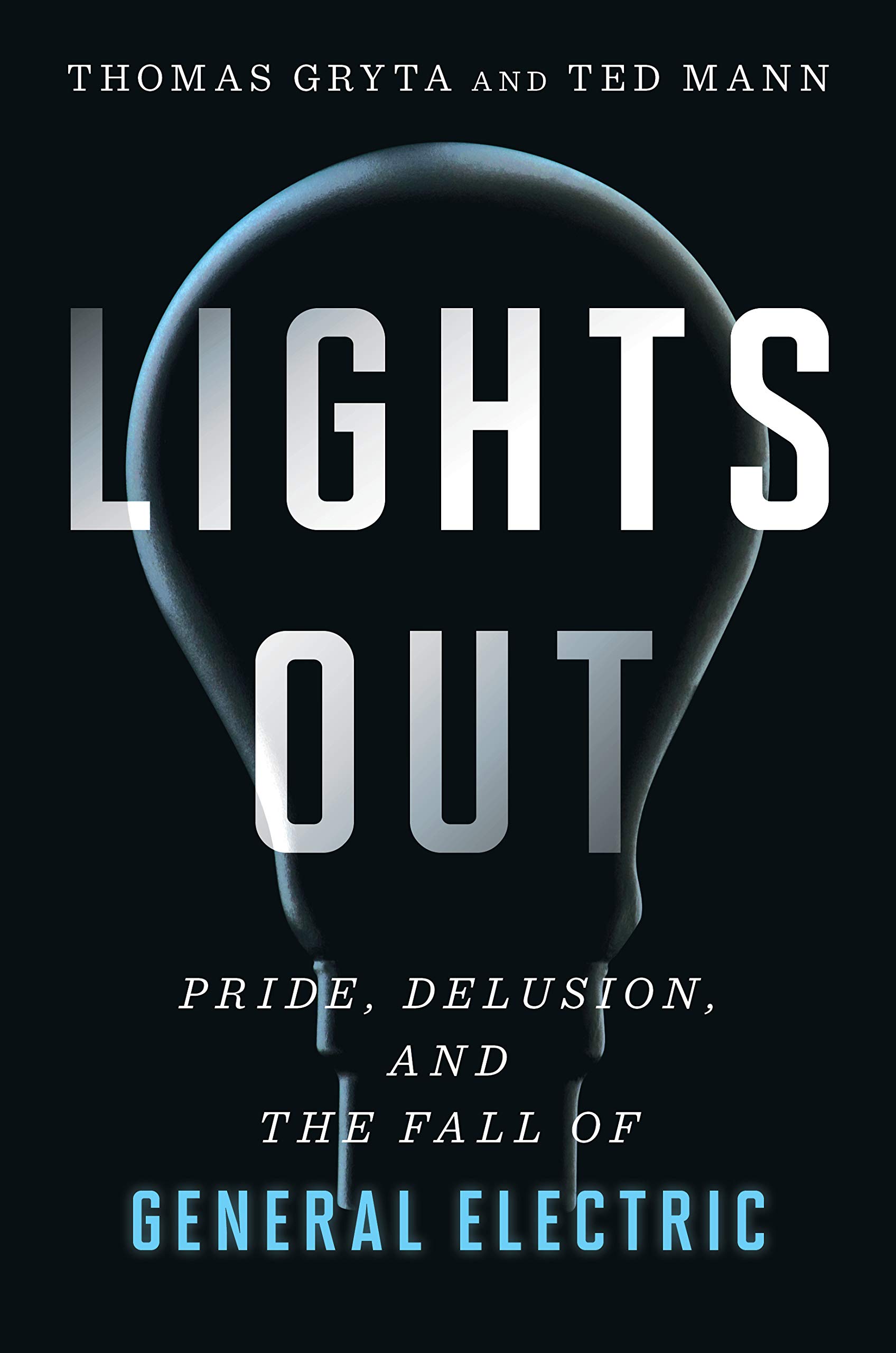 This is the definitive history of General Electric’s epic decline, as told by the two Wall Street Journal reporters who covered its fall.

Since its founding in 1892, GE has been more than just a corporation. For generations, it was job security, a solidly safe investment, and an elite business education for top managers.

GE electrified America, powering everything from lightbulbs to turbines, and became fully integrated into the American societal mindset as few companies ever had. And after two decades of leadership under legendary CEO Jack Welch, GE entered the twenty-first century as America’s most valuable corporation. Yet, fewer than two decades later, the GE of old was gone.

​Lights Out examines how Welch’s handpicked successor, Jeff Immelt, tried to fix flaws in Welch’s profit machine while stumbling headlong into mistakes of his own. In the end, GE’s traditional win-at-all-costs driven culture seemed to lose its direction, which ultimately caused the company’s decline on both a personal and organizational scale. Lights Out details how one of America’s all-time great companies has been reduced to a cautionary tale for our times.

One thought on “Lights Out: Pride, Delusion, and the Fall of General Electric [free ebook] by Thomas Gryta (epub/mobi)”