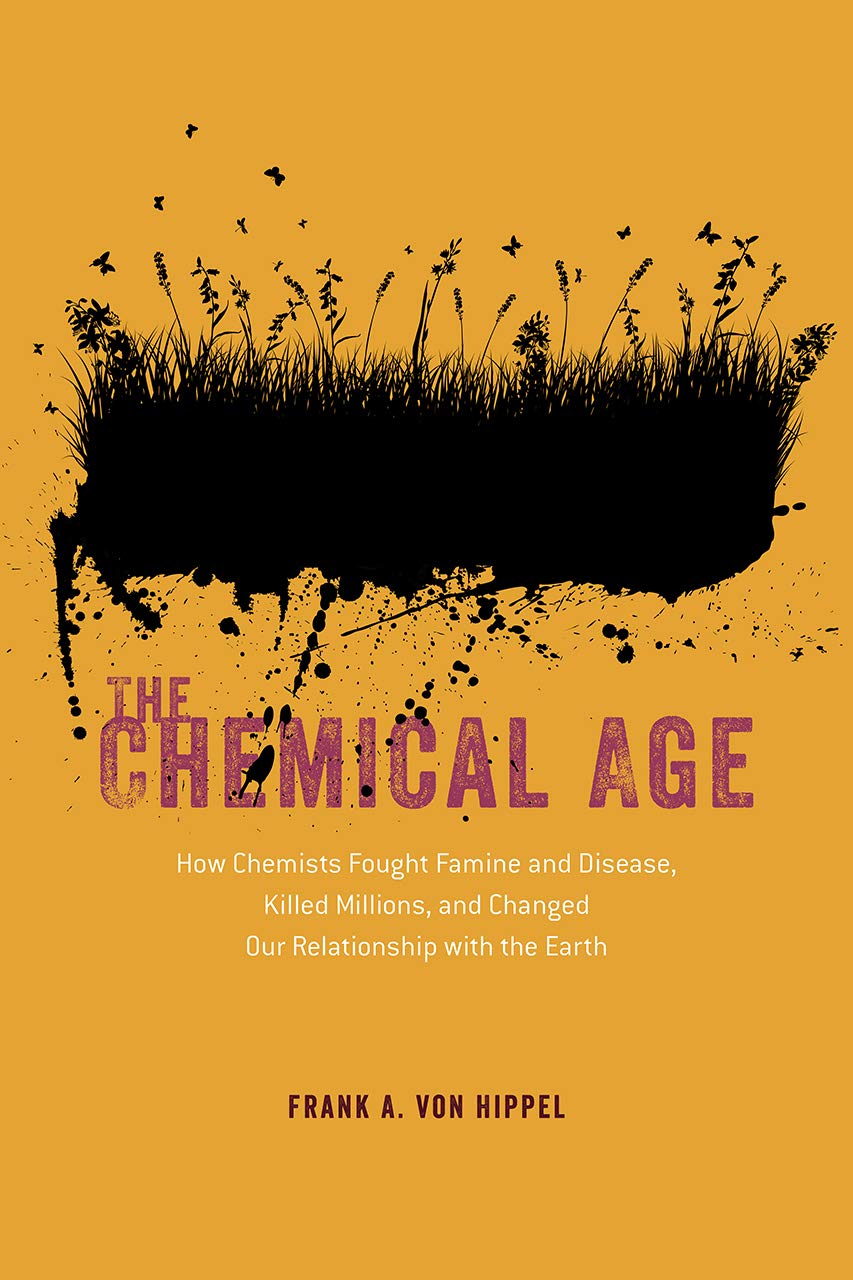 The Chemical Age tells the captivating story of the scientists who waged war on famine and disease with chemistry. With depth and verve, Frank A. von Hippel explores humanity’s uneasy coexistence with pests, and how their existence, and the battles to exterminate them, have shaped our modern world. Beginning with the potato blight tragedy of the 1840s, which led scientists on an urgent mission to prevent famine using pesticides, von Hippel traces the history of pesticide use to the 1960s, when Rachel Carson’s Silent Spring revealed that those same chemicals were insidiously damaging our health and driving species toward extinction. Telling the story of these pesticides in vivid detail, von Hippel showcases the thrills and complex consequences of scientific discovery. He describes the invention of substances that could protect crops, the emergence of our understanding of the way diseases spread, the creation of chemicals used to kill pests and people, and, finally, how scientists turned those wartime chemicals on the landscape at a massive scale, prompting the vital environmental movement that continues today.