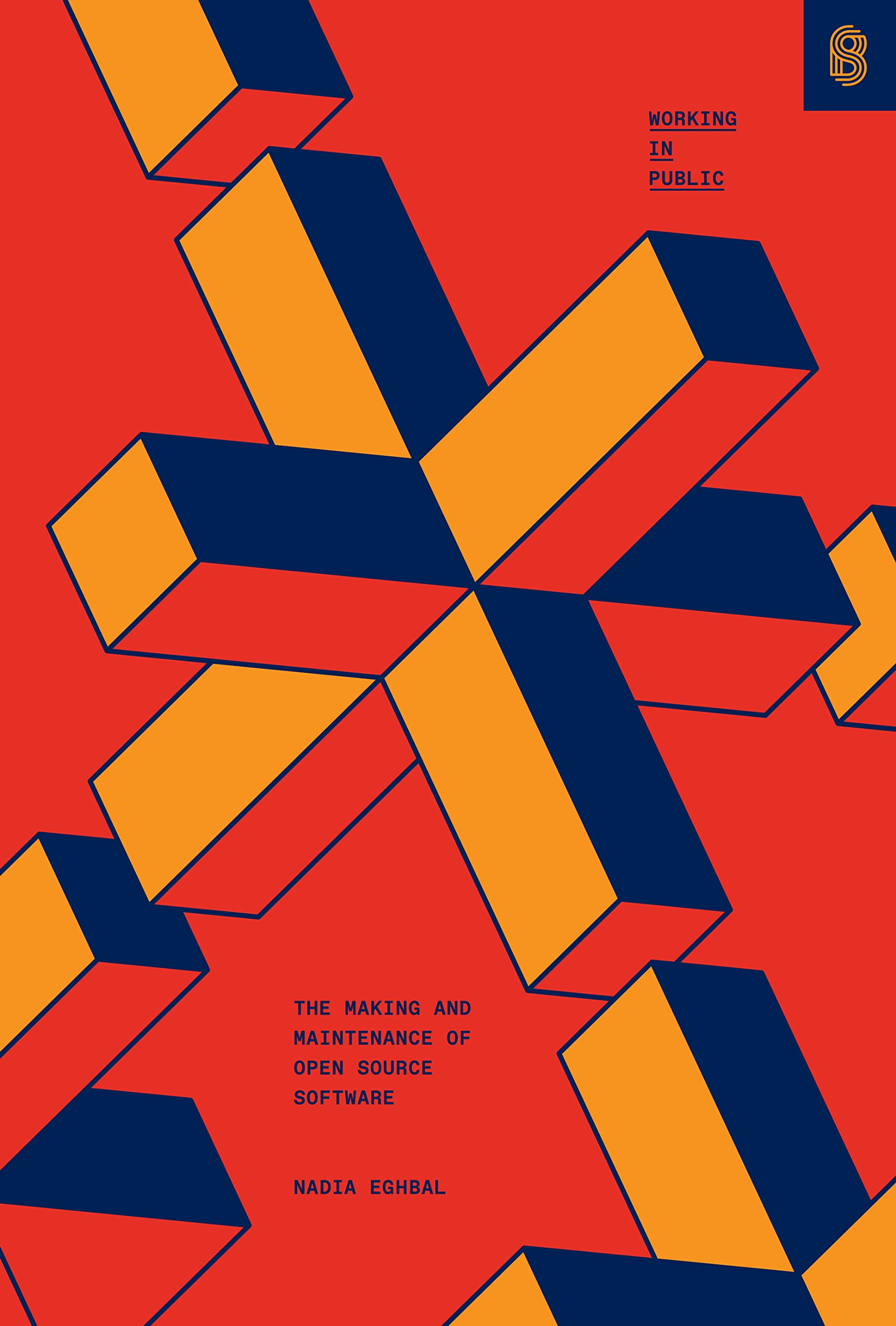 Open source software––in which developers publish code that anyone can use––has long served as a bellwether for other online behavior. In the late 1990s, it provided an optimistic model for public collaboration, but in the last 20 years it’s shifted to solo operators who write and publish code that’s consumed by millions.

In Working in Public, Nadia Eghbal takes an inside look at modern open source software development, its evolution over the last two decades, and its ramifications for an internet reorienting itself around individual creators. Eghbal, who interviewed hundreds of developers while working to improve their experience at GitHub, argues that modern open source offers us a model through which to understand the challenges faced by online creators. She examines the trajectory of open source projects, including:

• the platform of GitHub, for hosting and development;
• the structures, roles, incentives, and relationships involved;
• the often-overlooked maintenance required of its creators;
• and the costs of production that endure through an application’s lifetime.

Eghbal also scrutinizes the role of platforms––like Twitter, Facebook, Twitch, YouTube, and Instagram––which reduce infrastructure and distribution costs for creators, but which massively increase the scope of interactions with their audience.