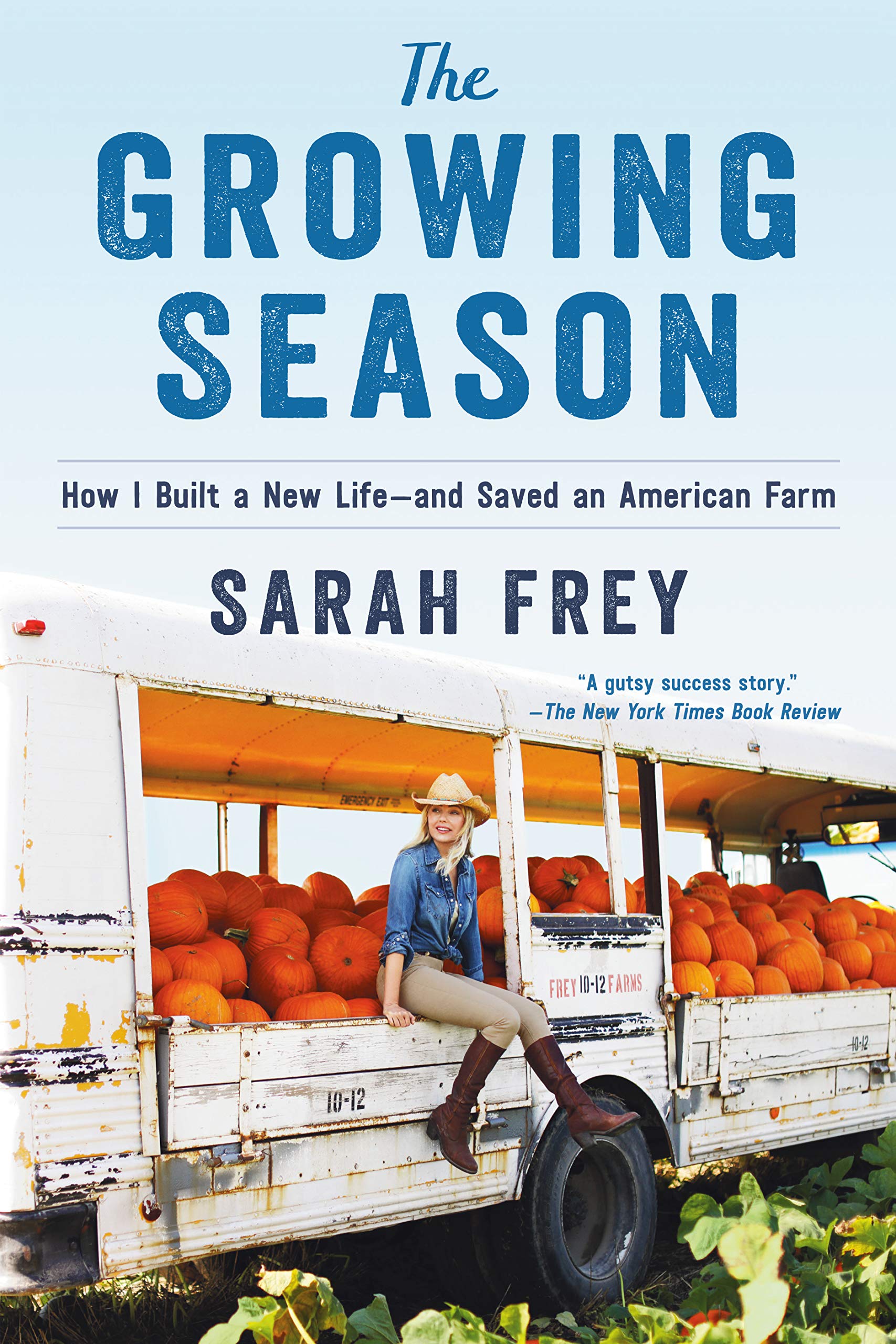 The youngest of her parents’ combined twenty-one children, Sarah Frey grew up on a struggling farm in southern Illinois, often having to grow, catch, or hunt her own dinner alongside her brothers. She spent much of her early childhood dreaming of running away to the big city—or really anywhere with central heating. At fifteen, she moved out of her family home and started her own fresh produce delivery business with nothing more than an old pickup truck.

Two years later, when the family farm faced inevitable foreclosure, Frey gave up on her dreams of escape, took over the farm, and created her own produce company. Refusing to play by traditional rules, at seventeen she began talking her way into suit-filled boardrooms, making deals with the nation’s largest retailers. Her early negotiations became so legendary that Harvard Business School published some of her deals as case studies, which have turned out to be favorites among its students.

Today, her family-operated company, Frey Farms, has become one of America’s largest fresh produce growers and shippers, with farmland spread across seven states. Thanks to the millions of melons and pumpkins she sells annually, Frey has been dubbed “America’s Pumpkin Queen” by the national press.