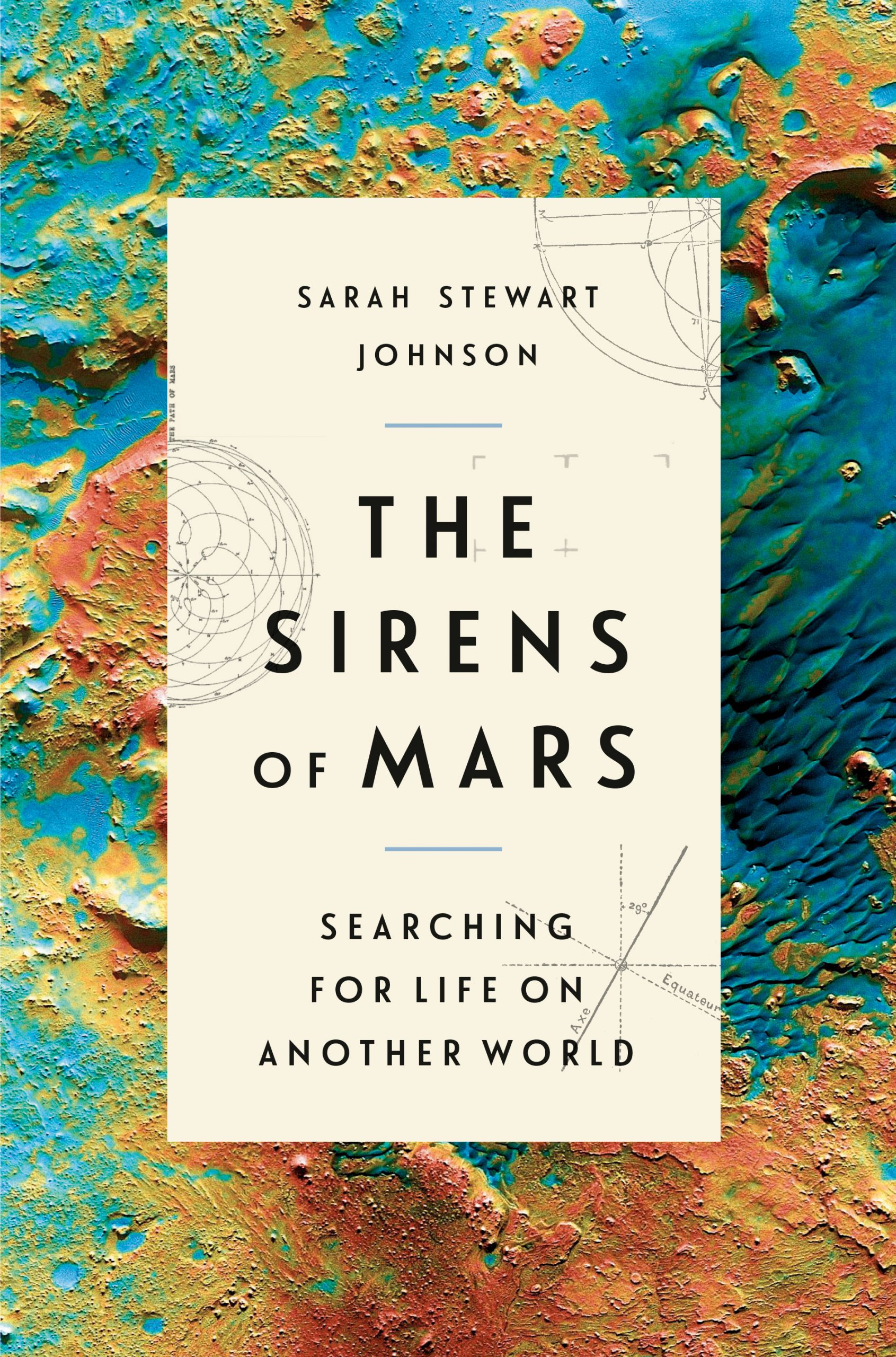 Mars was once similar to Earth, but today there are no rivers, no lakes, no oceans. Coated in red dust, the terrain is bewilderingly empty. And yet multiple spacecraft are circling Mars, sweeping over Terra Sabaea, Syrtis Major, the dunes of Elysium, and Mare Sirenum—on the brink, perhaps, of a staggering find, one that would inspire humankind as much as any discovery in the history of modern science.

In this beautifully observed, deeply personal book, Georgetown scientist Sarah Stewart Johnson tells the story of how she and other researchers have scoured Mars for signs of life, transforming the planet from a distant point of light into a world of its own.

Johnson’s fascination with Mars began as a child in Kentucky, turning over rocks with her father and looking at planets in the night sky. She now conducts fieldwork in some of Earth’s most hostile environments, such as the Dry Valleys of Antarctica and the salt flats of Western Australia, developing methods for detecting life on other worlds. Here, with poetic precision, she interlaces her own personal journey—as a female scientist and a mother—with tales of other seekers, from Percival Lowell, who was convinced that a utopian society existed on Mars, to Audouin Dollfus, who tried to carry out astronomical observations from a stratospheric balloon. In the process, she shows how the story of Mars is also a story about Earth: This other world has been our mirror, our foil, a telltale reflection of our own anxieties and yearnings.