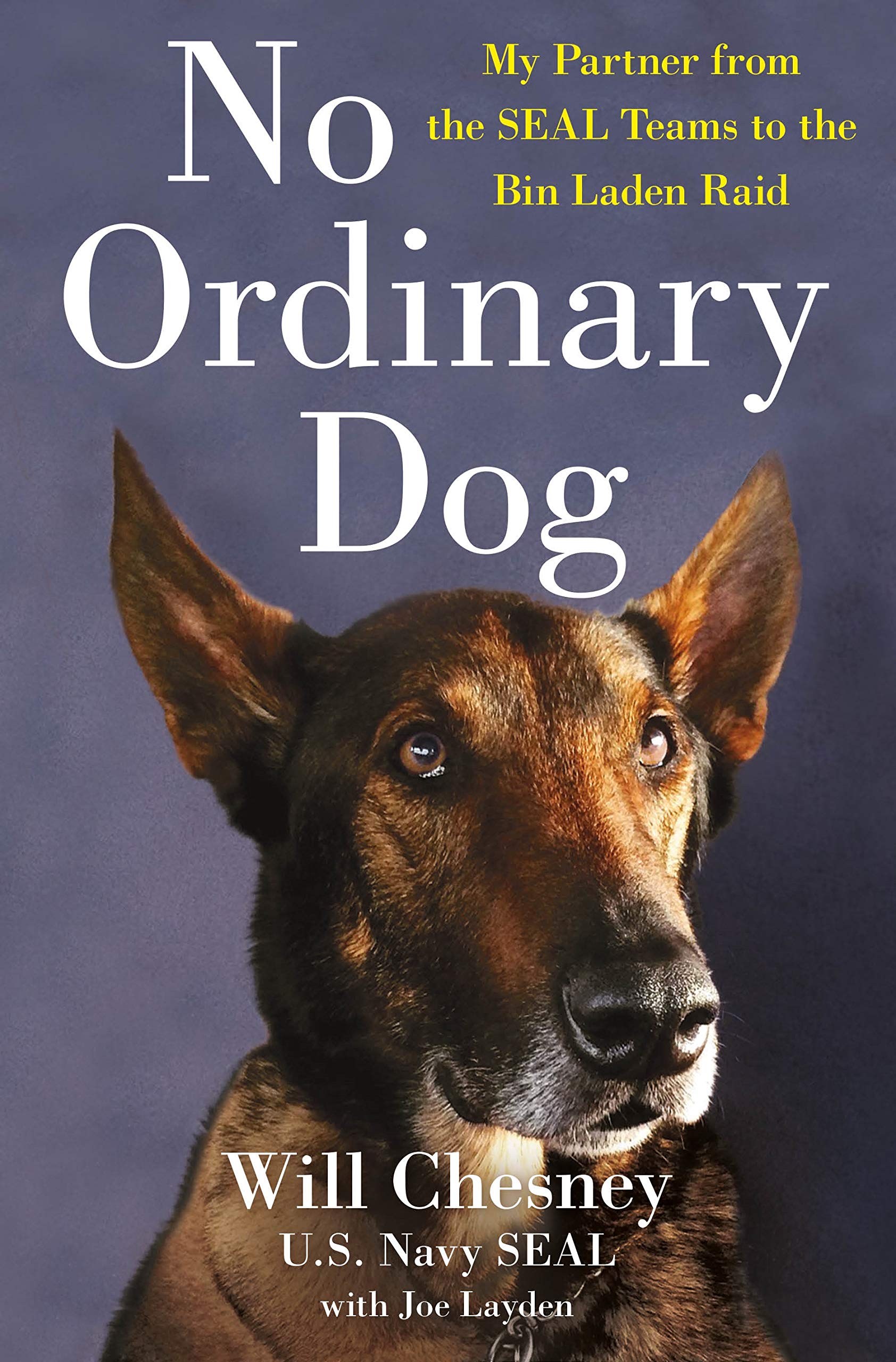 Two dozen Navy SEALs descended on Osama bin Laden’s compound in May 2011. After the mission, only one name was made public: Cairo, a Belgian Malinois and military working dog. This is Cairo’s story, and that of his handler, Will Chesney, a SEAL Team Operator whose life would be irrevocably tied to Cairo’s.

Starting in 2008, when Will was introduced to the SEAL canine program, he and Cairo worked side by side, depending on each other for survival on hundreds of critical operations in the war on terrorism. But their bond transcended their service. Then, in 2011, the call came: Pick up your dog and get back to Virginia. Now.

What followed were several weeks of training for a secret mission. It soon became clear that this was no ordinary operation. Cairo was among the first members of the U.S. military on the ground in Pakistan as part of Operation Neptune Spear, which resulted in the successful elimination of bin Laden.