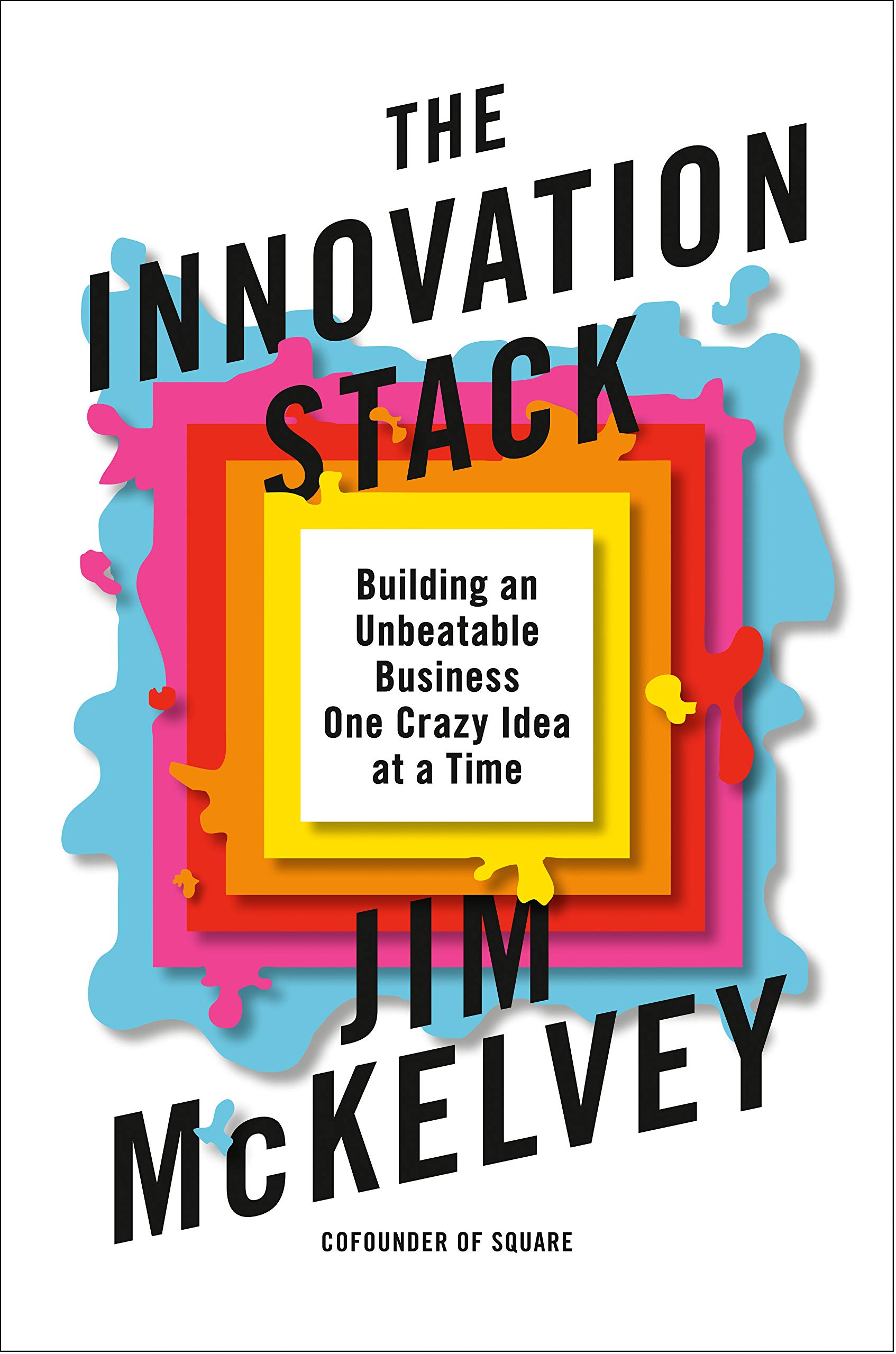 In 2009, a St. Louis glassblowing artist and recovering computer scientist named Jim McKelvey lost a sale because he couldn’t accept American Express cards. Frustrated by the high costs and difficulty of accepting credit card payments, McKelvey joined his friend Jack Dorsey (the co-founder of Twitter) to launch Square, a startup that would enable small merchants to accept credit card payments on their mobile phones. With no expertise or experience in the world of payments, they approached the problem of credit cards with a new perspective, questioning the industry’s assumptions, experimenting and innovating their way through early challenges, and achieving widespread adoption from merchants small and large.

But just as Square was taking off, Amazon launched a similar product, marketed it aggressively, and undercut Square on price. For most ordinary startups, this would have spelled the end. Instead, less than a year later, Amazon was in retreat and soon discontinued its service. How did Square beat the most dangerous company on the planet? Was it just luck? These questions motivated McKelvey to study what Square had done differently from all the other companies Amazon had killed. He eventually found the key: a strategy he calls the Innovation Stack.