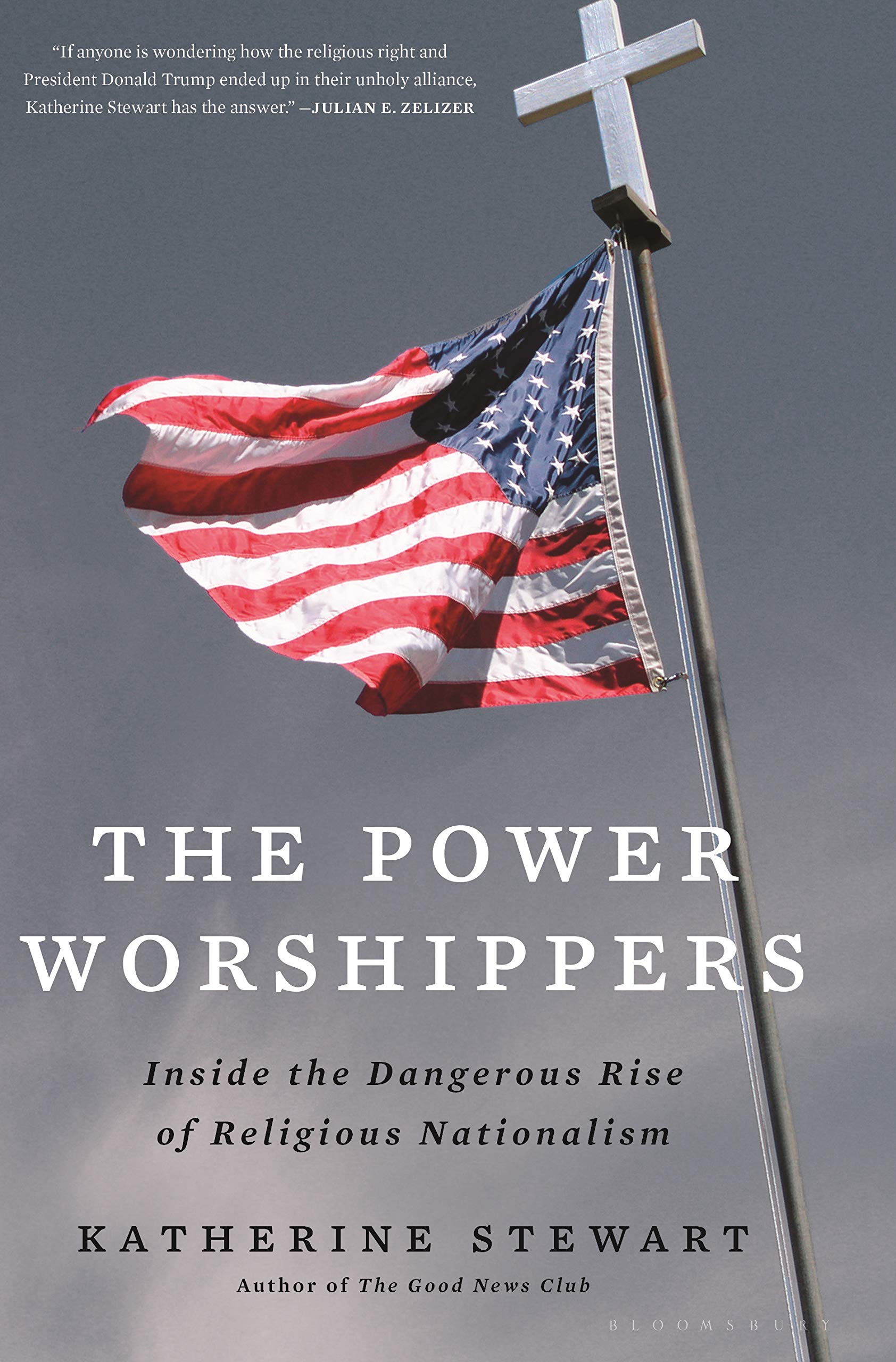 For too long the Religious Right has masqueraded as a social movement preoccupied with a number of cultural issues, such as abortion and same-sex marriage. But in her deeply reported investigation, Katherine Stewart reveals a disturbing truth: America’s Religious Right has evolved into a Christian nationalist movement. It seeks to gain political power and to impose its vision on all of society. It isn’t fighting a culture war, it is waging a political war on the norms and institutions of American democracy.

Stewart shows that the real power of the movement lies in a dense network of think tanks, advocacy groups, and pastoral organizations, embedded in a rapidly expanding community of international alliances with likeminded, anti-democratic religious nationalists around the world, including Russia. She follows the money behind the movement and traces much of it to a group of super-wealthy, ultraconservative donors and family foundations. The Christian nationalist movement is far more organized and better funded than most people realize. It seeks to control all aspects of government and society. Its successes have been stunning, and its influence now extends to every aspect of American life, from the White House to state capitols, from our schools to our hospitals.