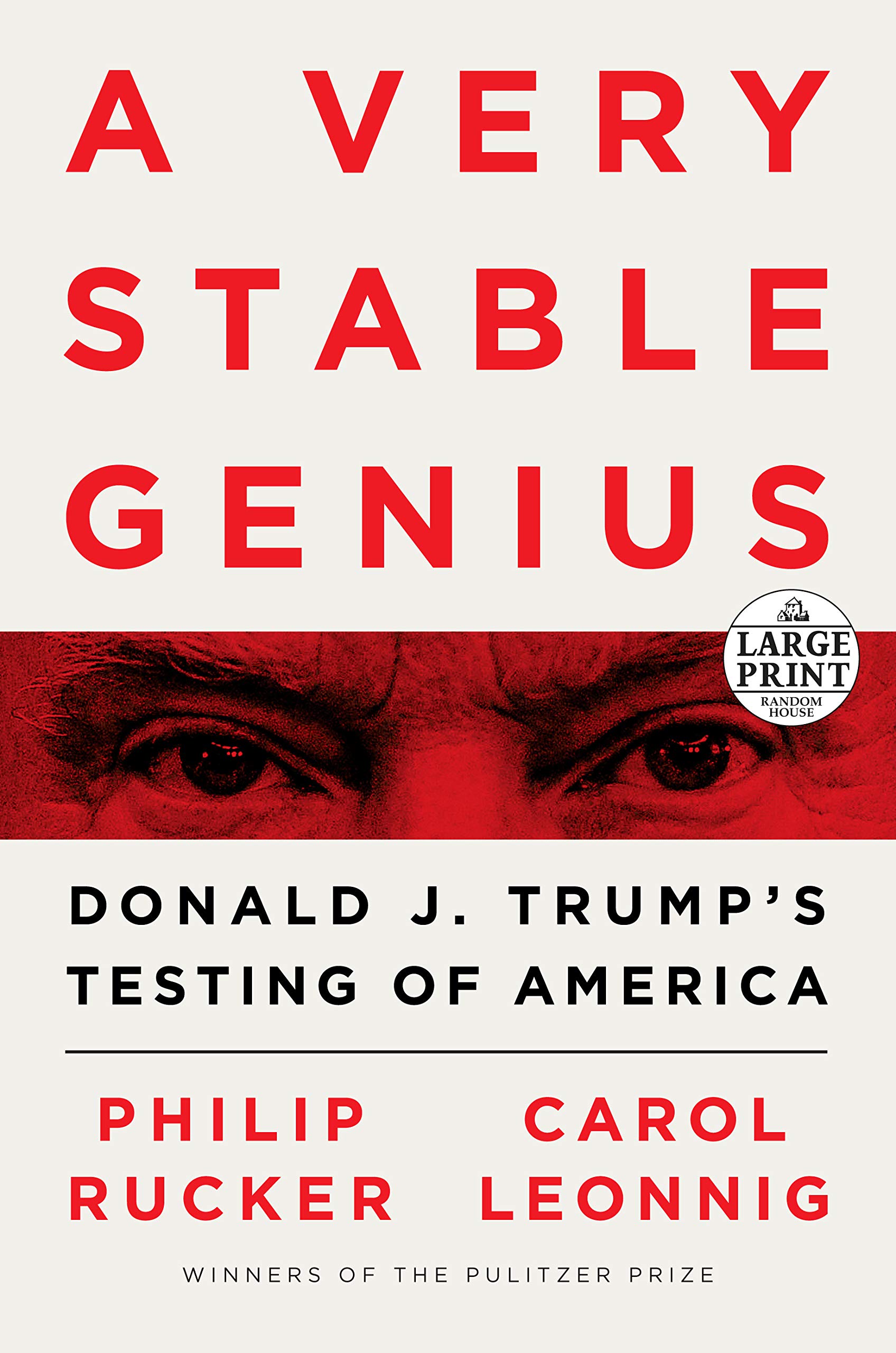 “I alone can fix it.” So went Donald J. Trump’s march to the presidency on July 21, 2016, when he accepted the Republican presidential nomination in Cleveland, promising to restore what he described as a fallen nation. Yet over the subsequent years, as he has undertaken the actual work of the commander in chief, it has been hard to see beyond the daily chaos of scandal, investigation, and constant bluster. It would be all too easy to mistake Trump’s first term for one of pure and uninhibited chaos, but there were patterns to his behavior and that of his associates. The universal value of the Trump administration is loyalty – not to the country, but to the president himself – and Trump’s North Star has been the perpetuation of his own power, even when it meant imperiling our shaky and mistrustful democracy.

Leonnig and Rucker, with deep and unmatched sources throughout Washington, D.C., tell of rages and frenzies but also moments of courage and perseverance. Relying on scores of exclusive new interviews with some of the most senior members of the Trump administration and other firsthand witnesses, the authors reveal the forty-fifth president up close, taking readers inside Robert Mueller’s Russia investigation as well as the president’s own haphazard but ultimately successful legal defense. Here for the first time certain officials who have felt honor-bound not to publicly criticize a sitting president or to divulge what they witnessed in a position of trust tell the truth for the benefit of history.