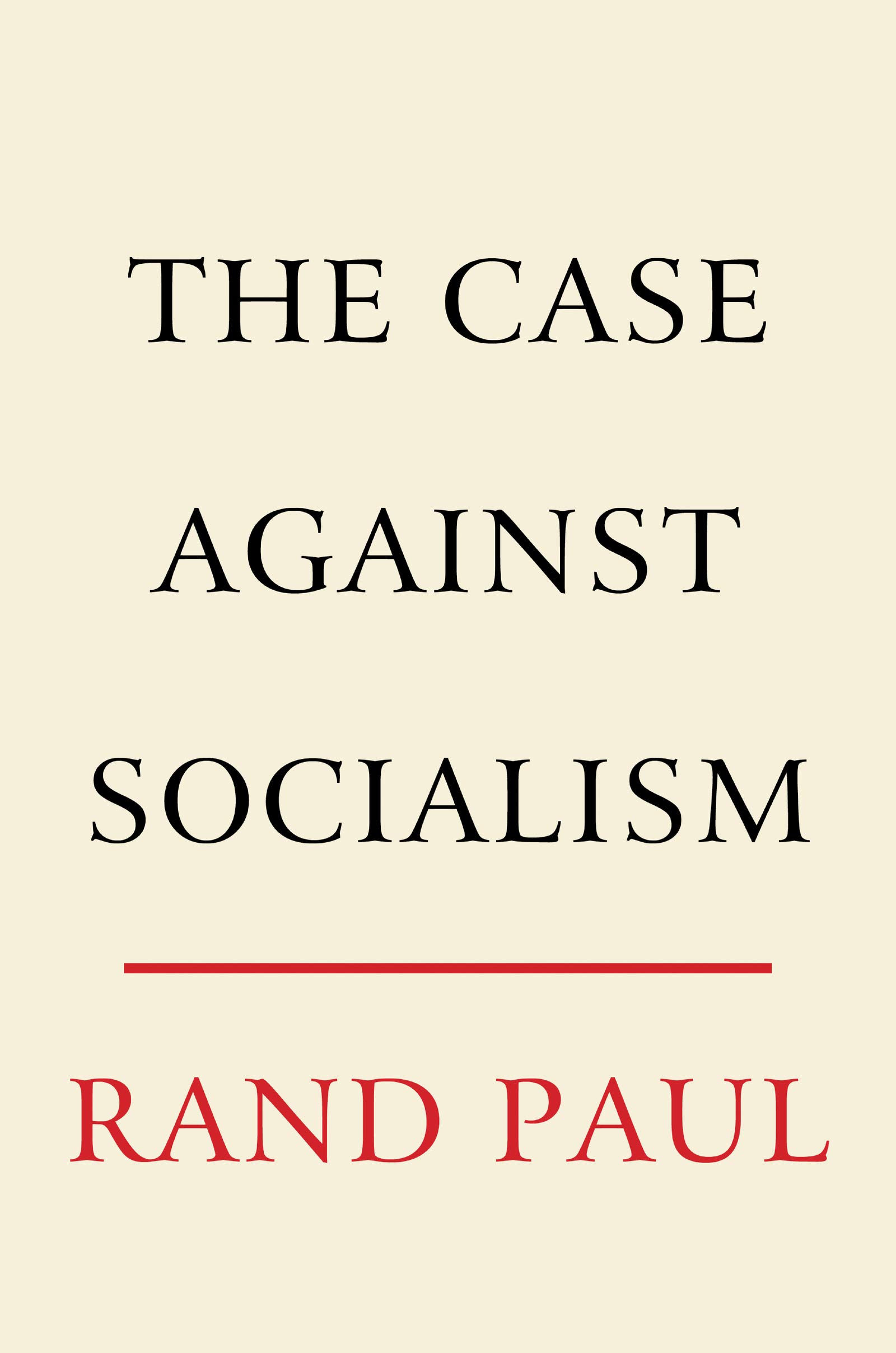 Socialism has killed millions, but it’s now the ideology du jour on American college campuses and among many leftists. Reintroduced by leaders such as Bernie Sanders and Alexandria Ocasio-Cortez, the ideology manifests itself in starry-eyed calls for free-spending policies like Medicare-for-all and student loan forgiveness.

In The Case Against Socialism, Rand Paul outlines the history of socialism, from Stalin’s gulags to the current famine in Venezuela. He tackles common misconceptions about the “utopia” of socialist Europe. As it turns out, Scandinavian countries love capitalism as much as Americans, and have, for decades, been cutting back on the things Bernie loves the most.