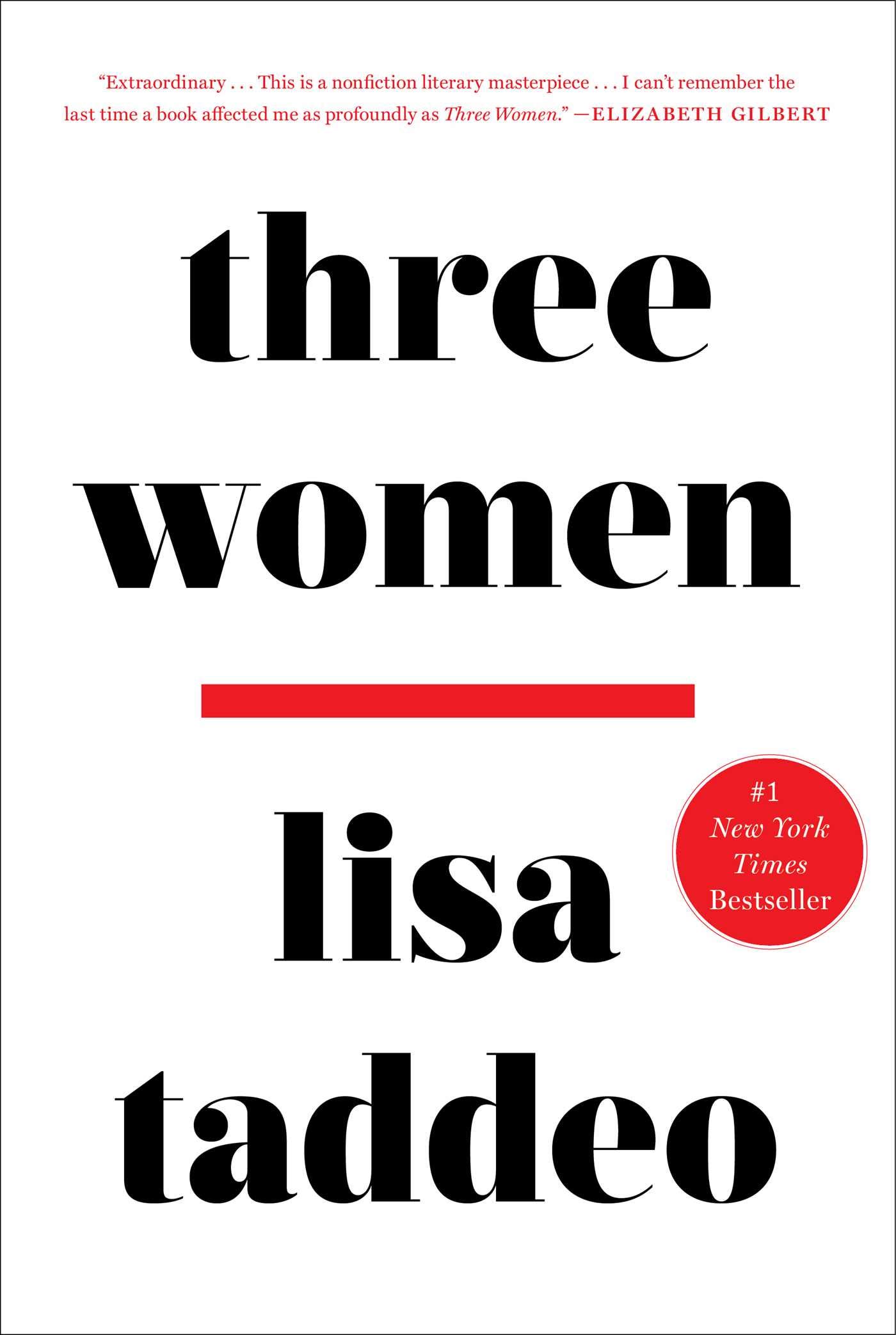 It thrills us and torments us. It controls our thoughts, destroys our lives, and it’s all we live for. Yet we almost never speak of it. And as a buried force in our lives, desire remains largely unexplored—until now. Over the past eight years, journalist Lisa Taddeo has driven across the country six times to embed herself with ordinary women from different regions and backgrounds. The result, Three Women, is the deepest nonfiction portrait of desire ever written and one of the most anticipated books of the year.

We begin in suburban Indiana with Lina, a homemaker and mother of two whose marriage, after a decade, has lost its passion. She passes her days cooking and cleaning for a man who refuses to kiss her on the mouth, protesting that “the sensation offends” him. To Lina’s horror, even her marriage counselor says her husband’s position is valid. Starved for affection, Lina battles daily panic attacks. When she reconnects with an old flame through social media, she embarks on an affair that quickly becomes all-consuming.

In North Dakota we meet Maggie, a seventeen-year-old high school student who finds a confidant in her handsome, married English teacher. By Maggie’s account, supportive nightly texts and phone calls evolve into a clandestine physical relationship, with plans to skip school on her eighteenth birthday and make love all day; instead, he breaks up with her on the morning he turns thirty. A few years later, Maggie has no degree, no career, and no dreams to live for. When she learns that this man has been named North Dakota’s Teacher of the Year, she steps forward with her story—and is met with disbelief by former schoolmates and the jury that hears her case. The trial will turn their quiet community upside down.