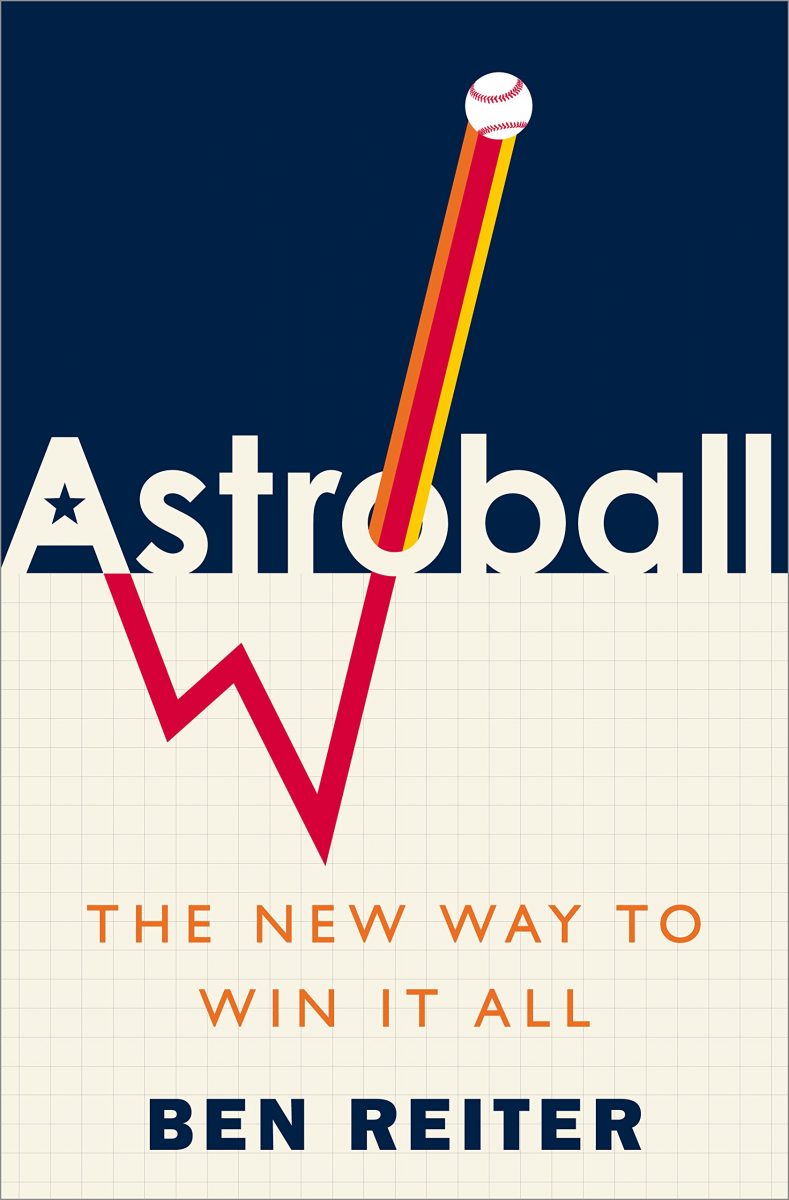 When Sports Illustrated declared on the cover of a June 2014 issue that the Houston Astros would win the World Series in 2017, people thought Ben Reiter, the article’s author, was crazy. The Astros were the worst baseball team in half a century, but they were more than just bad. They were an embarrassment, a club that didn’t even appear to be trying to win. The cover story, combined with the specificity of Reiter’s claim, met instant and nearly universal derision. But three years later, the critics were proved improbably, astonishingly wrong. How had Reiter predicted it so accurately? And, more importantly, how had the Astros pulled off the impossible?

Astroball is the inside story of how a gang of outsiders went beyond the stats to find a new way to win—and not just in baseball. When new Astros general manager Jeff Luhnow and his top analyst, the former rocket scientist Sig Mejdal, arrived in Houston in 2011, they had already spent more than half a decade trying to understand how human instinct and expertise could be blended with hard numbers such as on-base percentage and strikeout rate to guide their decision-making. In Houston, they had free rein to remake the club. No longer would scouts, with all their subjective, hard-to-quantify opinions, be forced into opposition with the stats guys. Instead, Luhnow and Sig wanted to correct for the biases inherent in human observation, and then roll their scouts’ critical thoughts into their process. The numbers had value—but so did the gut.