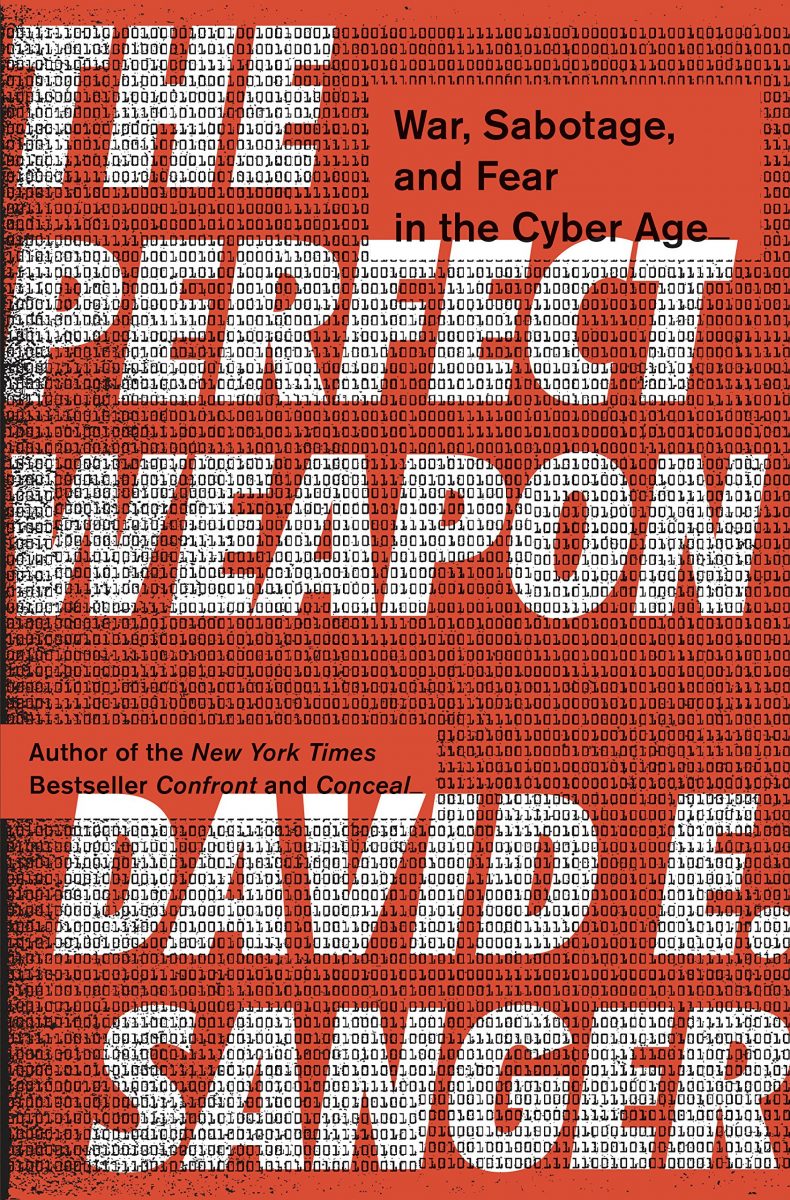 In 2015, Russian hackers tunneled deep into the computer systems of the Democratic National Committee, and the subsequent leaks of the emails they stole may have changed the course of American democracy. But to see the DNC hacks as Trump-centric is to miss the bigger, more important story: Within that same year, the Russians not only had broken into networks at the White House, the State Department, and the Joint Chiefs of Staff, but had placed implants in American electrical and nuclear plants that could give them the power to switch off vast swaths of the country. This was the culmination of a decade of escalating digital sabotage among the world’s powers, in which Americans became the collateral damage as China, Iran, North Korea, and Russia battled in cyberspace to undercut one another in daily just-short-of-war conflict.

The Perfect Weapon is the startling inside story of how the rise of cyberweapons transformed geopolitics like nothing since the invention of the atomic bomb. Cheap to acquire, easy to deny, and usable for a variety of malicious purposes—from crippling infrastructure to sowing discord and doubt—cyber is now the weapon of choice for democracies, dictators, and terrorists. Two presidents—Bush and Obama—drew first blood with Operation Olympic Games, which used malicious code to blow up Iran’s nuclear centrifuges, and yet America proved remarkably unprepared when its own weapons were stolen from its arsenal and, during President Trump’s first year, turned back on the US and its allies. The government was often paralyzed, unable to threaten the use of cyberweapons because America was so vulnerable to crippling attacks on its own networks of banks, utilities, and government agencies.