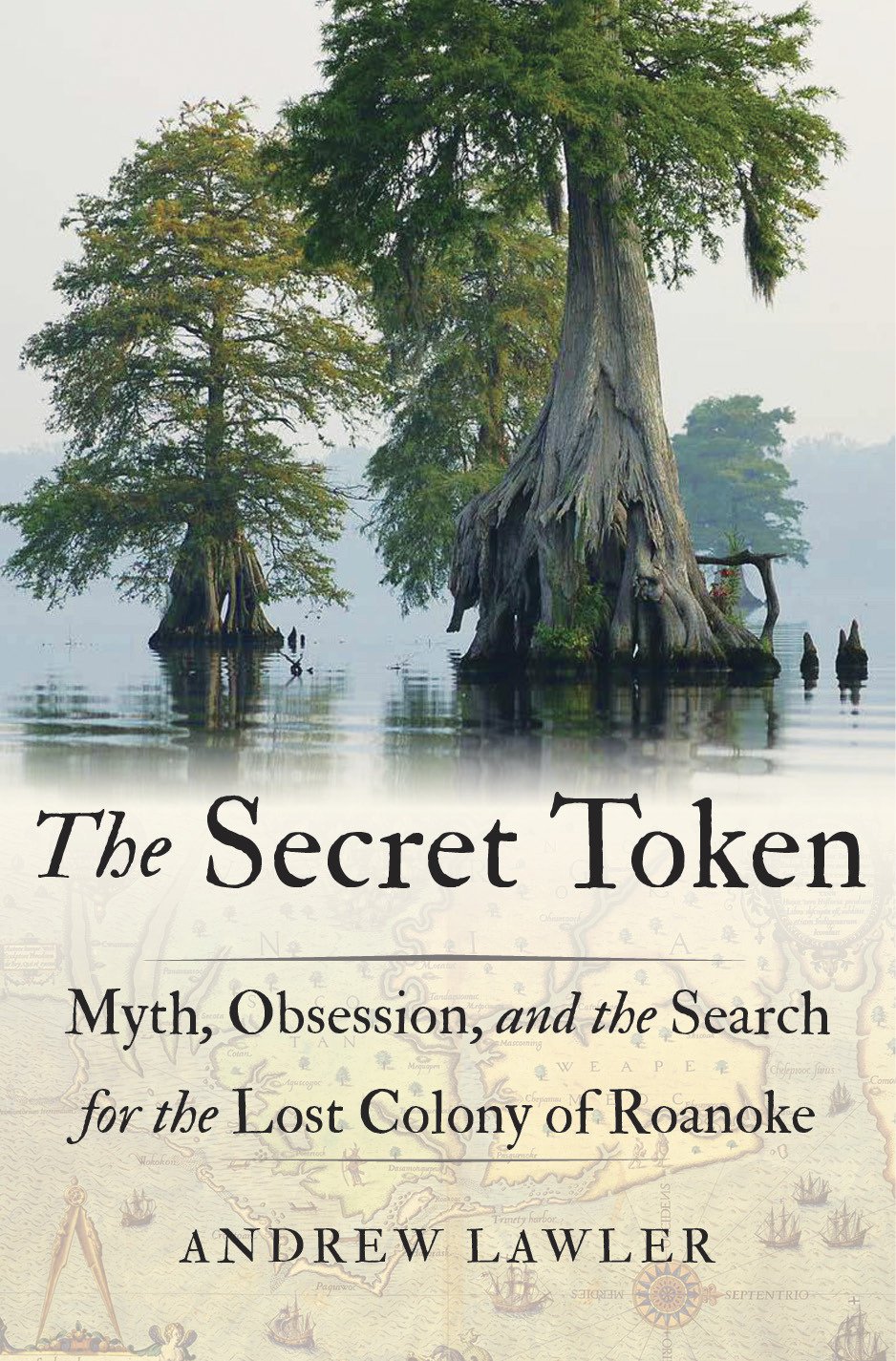 In 1587, 115 men, women, and children arrived at Roanoke Island on the coast of North Carolina. Chartered by Queen Elizabeth I, their colony was to establish England’s first foothold in the New World. But when the colony’s leader, John White, returned to Roanoke from a resupply mission, his settlers were nowhere to be found. They left behind only a single clue–a “secret token” carved into a tree. Neither White nor any other European laid eyes on the colonists again.

What happened to the Lost Colony of Roanoke? For four hundred years, that question has consumed historians and amateur sleuths, leading only to dead ends and hoaxes. But after a chance encounter with a British archaeologist, journalist Andrew Lawler discovered that solid answers to the mystery were within reach. He set out to unravel the enigma of the lost settlers, accompanying competing researchers, each hoping to be the first to solve its riddle. In the course of his journey, Lawler encounters a host of characters obsessed with the colonists and their fate, and he determines why the Lost Colony continues to haunt our national consciousness.