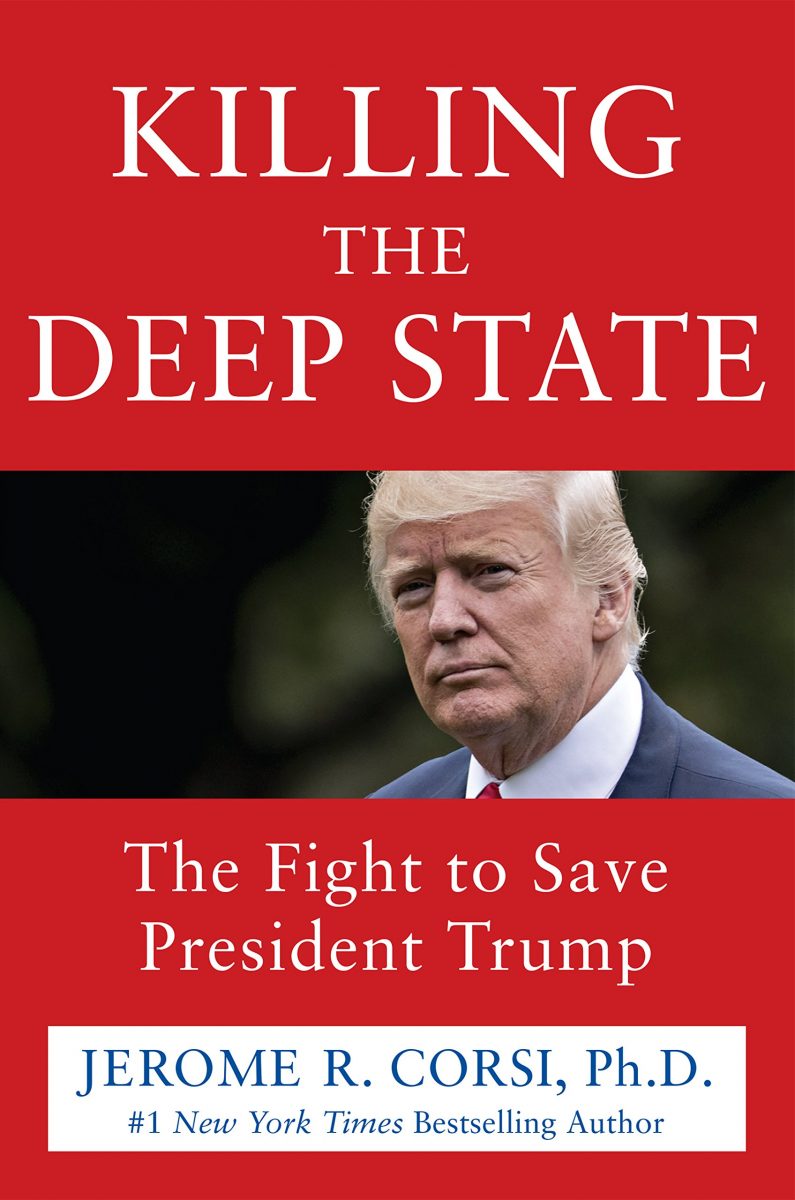 The truth behind how well-funded hard-left extremists, the mainstream media, and Obama/Clinton holdovers in the government bureaucracy have combined with clandestine forces within the US intelligence apparatus – the “Deep State” — to block and undermine Trump’s every move.

At 2:45 a.m. ET on Nov. 8, 2016, television networks announced to a stunned nation that Pennsylvania’s 20 electoral had gone for Donald Trump, making him the president-elect of the United States, defying all odds in a surreal victory that sent the Deep State into an immediate sense of panic.

By dawn on Nov. 9, 2016, the Deep State forces that expected Hillary Clinton to continue the leftist politics of Barack Obama were already planning Donald Trump’s demise.

What emerged from the hard left was a political strategy calculated to block Donald Trump from being inaugurated, and if that failed, to make sure Donald Trump would not long serve out his term as 45th President of the United States.