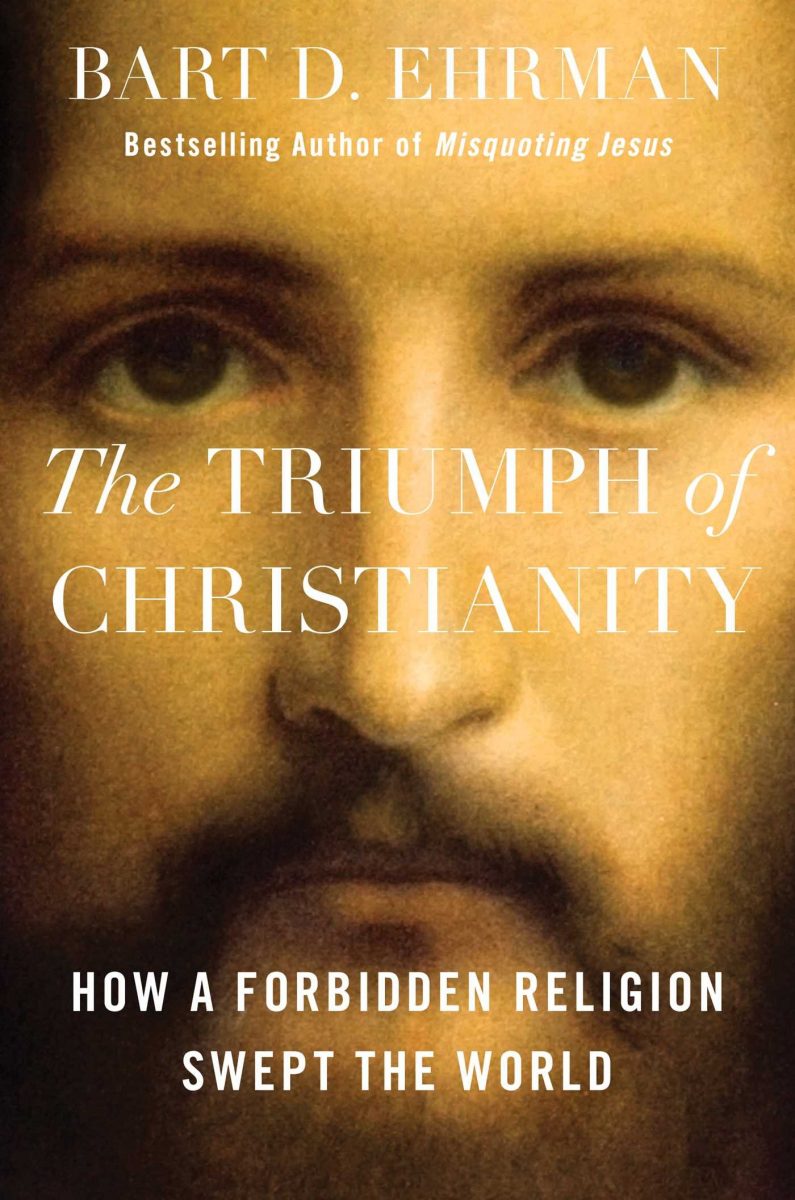 From the New York Times bestselling authority on early Christianity, the story of how Christianity grew from a religion of twenty or so peasants in rural Galilee to the dominant religion in the West in less than four hundred years.

Christianity didn’t have to become the dominant religion in the West. It easily could have remained a sect of Judaism fated to have the historical importance of the Sadducees or the Essenes. In The Triumph of Christianity, Bart Ehrman, a master explainer of Christian history, texts, and traditions, shows how a religion whose first believers were twenty or so illiterate day laborers in a remote part of the empire became the official religion of Rome, converting some thirty million people in just four centuries. The Triumph of Christianity combines deep knowledge and meticulous research in an eye-opening, immensely readable narrative that upends the way we think about the single most important cultural transformation our world has ever seen—one that revolutionized art, music, literature, philosophy, ethics, economics, and law.