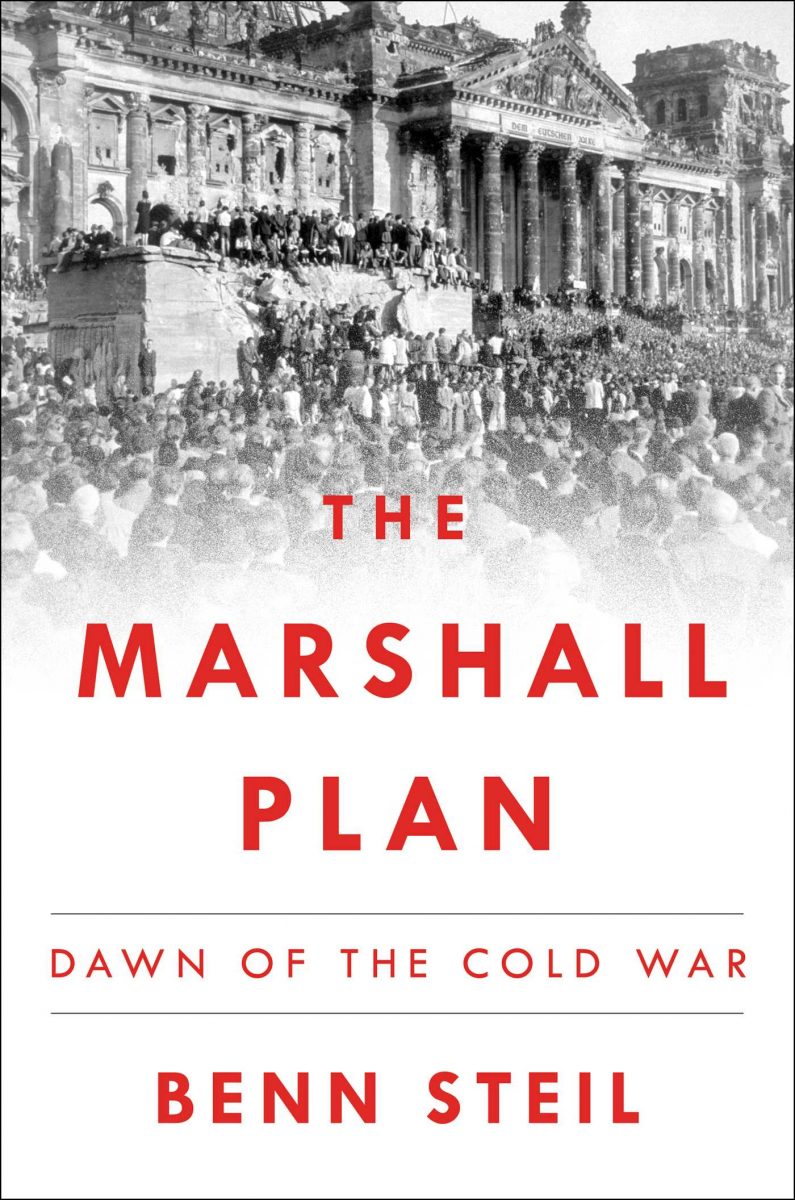 The award-winning author of The Battle of Bretton Woods reveals the gripping history behind the Marshall Plan—told with verve, insight, and resonance for today.

In the wake of World War II, with Britain’s empire collapsing and Stalin’s on the rise, US officials under new secretary of state George C. Marshall set out to reconstruct western Europe as a bulwark against communist authoritarianism. Their massive, costly, and ambitious undertaking would confront Europeans and Americans alike with a vision at odds with their history and self-conceptions. In the process, they would drive the creation of NATO, the European Union, and a Western identity that continues to shape world events.

Focusing on the critical years 1947 to 1949, Benn Steil’s thrilling account brings to life the seminal episodes marking the collapse of postwar US-Soviet relations—the Prague coup, the Berlin blockade, and the division of Germany. In each case, we see and understand like never before Stalin’s determination to crush the Marshall Plan and undermine American power in Europe.

Given current echoes of the Cold War, as Putin’s Russia rattles the world order, the tenuous balance of power and uncertain order of the late 1940s is as relevant as ever. The Marshall Plan provides critical context into understanding today’s international landscape. Bringing to bear fascinating new material from American, Russian, German, and other European archives, Steil’s account will forever change how we see the Marshall Plan and the birth of the Cold War. A polished and masterly work of historical narrative, this is an instant classic of Cold War literature.