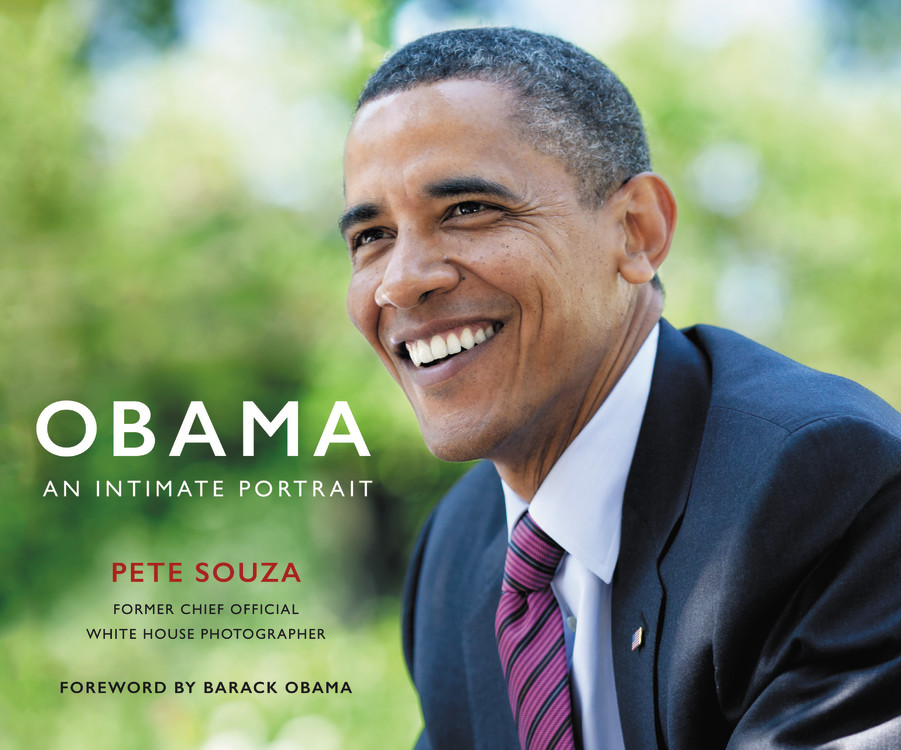 During Barack Obama’s two terms, Pete Souza was with the President during more crucial moments than anyone else–and he photographed them all. Souza captured nearly two million photographs of President Obama, in moments highly classified and disarmingly candid.
Obama: An Intimate Portrait reproduces more than 300 of Souza’s most iconic photographs with fine-art print quality in an oversize collectible format. Together they document the most consequential hours of the Presidency–including the historic image of President Obama and his advisors in the Situation Room during the bin Laden mission–alongside unguarded moments with the President’s family, his encounters with children, interactions with world leaders and cultural figures, and more.
Souza’s photographs, with the behind-the-scenes captions and stories that accompany them, communicate the pace and power of our nation’s highest office. They also reveal the spirit of the extraordinary man who became our President. We see President Obama lead our nation through monumental challenges, comfort us in calamity and loss, share in hard-won victories, and set a singular example to “be kind and be useful,” as he would instruct his daughters.