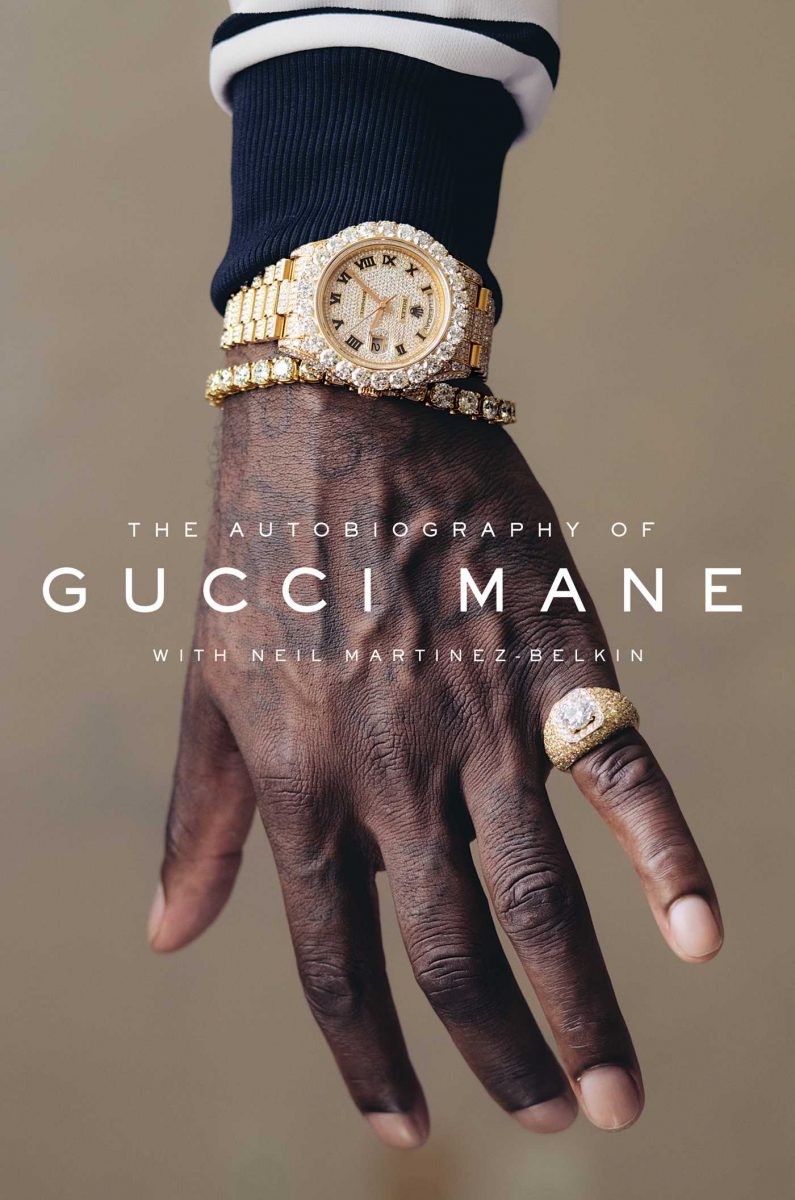 The highly anticipated memoir from Gucci Mane, “one of hip-hop’s most prolific and admired artists” (The New York Times).

For the first time Gucci Mane tells his story in his own words. It is the captivating life of an artist who forged an unlikely path to stardom and personal rebirth. Gucci Mane began writing his memoir in a maximum-security federal prison. Released in 2016, he emerged radically transformed. He was sober, smiling, focused, and positive—a far cry from the Gucci Mane of years past.

Born in rural Bessemer, Alabama, Radric Delantic Davis became Gucci Mane in East Atlanta, where the rap scene is as vibrant as the dope game. His name was made as a drug dealer first, rapper second. His influential mixtapes and street anthems pioneered the sound of trap music. He inspired and mentored a new generation of artists and producers: Migos, Young Thug, Nicki Minaj, Zaytoven, Mike Will Made-It, Metro Boomin.

Yet every success was followed by setback. Too often, his erratic behavior threatened to end it all. Incarceration, violence, rap beefs, drug addiction. But Gucci Mane has changed, and he’s decided to tell his story.