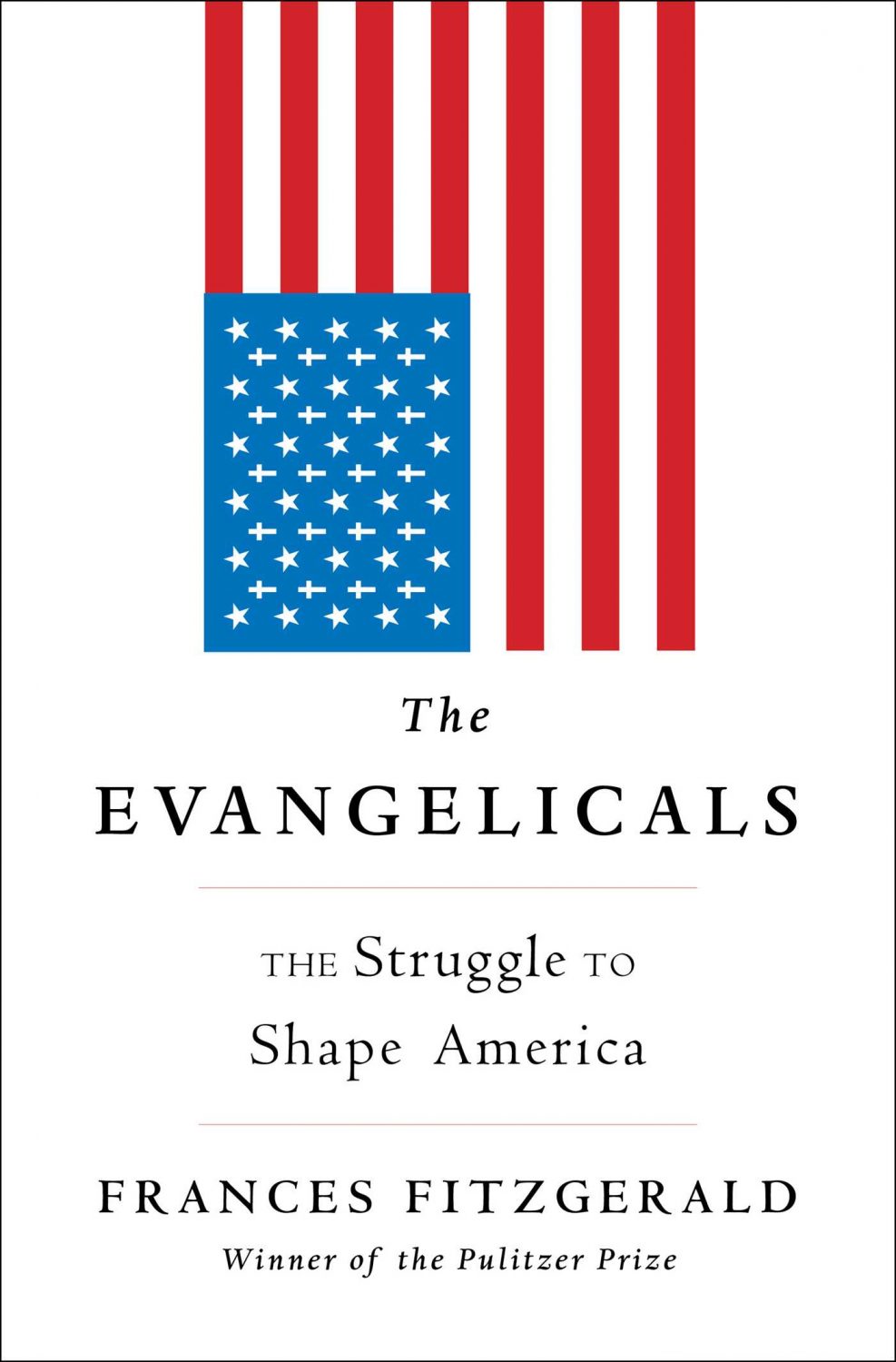 This groundbreaking book from Pulitzer Prize­–winning historian Frances FitzGerald is the first to tell the powerful, dramatic story of the Evangelical movement in America—from the Puritan era to the 2016 presidential election.

The evangelical movement began in the revivals of the eighteenth and nineteenth centuries, known in America as the Great Awakenings. A populist rebellion against the established churches, it became the dominant religious force in the country.

During the nineteenth century white evangelicals split apart dramatically, first North versus South, and then at the end of the century, modernist versus fundamentalist. After World War II, Billy Graham, the revivalist preacher, attracted enormous crowds and tried to gather all Protestants under his big tent, but the civil rights movement and the social revolution of the sixties drove them apart again. By the 1980s Jerry Falwell and other southern televangelists, such as Pat Robertson, had formed the Christian right. Protesting abortion and gay rights, they led the South into the Republican Party, and for thirty-five years they were the sole voice of evangelicals to be heard nationally. Eventually a younger generation of leaders protested the Christian right’s close ties with the Republican Party and proposed a broader agenda of issues, such as climate change, gender equality, and immigration reform.