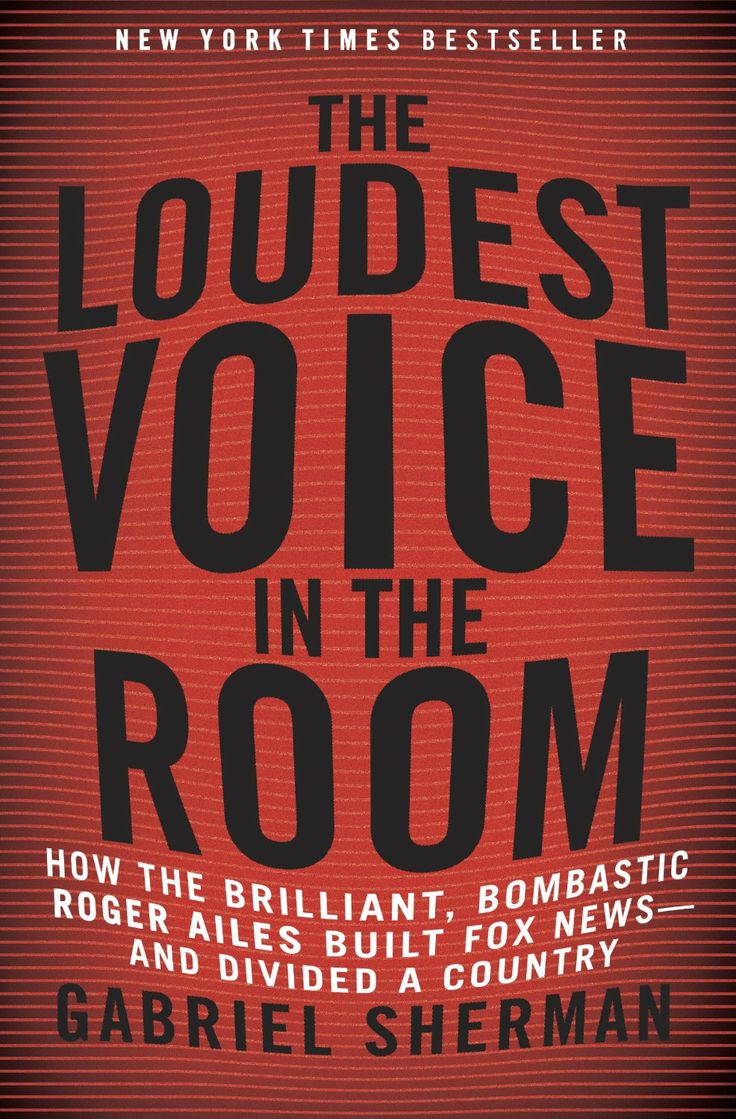 When Rupert Murdoch enlisted Roger Ailes to launch a cable news network in 1996, American politics and media changed forever. With a remarkable level of detail and insight, New York magazine reporter Gabriel Sherman brings Ailes’s unique genius to life, along with the outsize personalities—Bill O’Reilly, Sean Hannity, Megyn Kelly, Sarah Palin, Karl Rove, Glenn Beck, Mike Huckabee, and others—who have helped Fox News play a defining role in the great social and political controversies of the past two decades. From the Clinton-Lewinsky scandal to the Bush-Gore recount, from the war in Iraq to the Tea Party attack on the Obama presidency, Roger Ailes has developed an unrivaled power to sway the national agenda. Even more, he has become the indispensable figure in conservative America and the man any Republican politician with presidential aspirations must court.
How did this man, whose life story has until now been shrouded in myth, become the master strategist of our political landscape? In revelatory detail, Sherman chronicles the rise of Ailes, a sickly kid from an Ohio factory town who, through sheer willpower, the flair of a showman, fierce corporate politicking, and a profound understanding of the priorities of middle America, built the most influential television news empire of our time.
Drawing on hundreds of interviews with Fox News insiders past and present, Sherman documents Ailes’s tactical acuity as he battles the press, business rivals, and countless real and perceived enemies inside and outside Fox. Sherman takes us inside the morning meetings in which Ailes and other high-level executives strategize Fox’s presentation of the news to advance Ailes’s political agenda; provides behind-the-scenes details of Ailes’s crucial role as finder and shaper of talent, including his sometimes rocky relationships with Fox News stars such as O’Reilly and Hannity; and probes Ailes’s fraught partnership with his equally brash and mercurial boss, Rupert Murdoch.
Roger Ailes’s life is a story worthy of Citizen Kane. The Loudest Voice in the Room is an extraordinary feat of reportage with a compelling human drama at its heart.
Ebook4Expert remains free and takes me a lot of time to search for the best books available on the net and share them with you. If you find any value and joy in my work, please consider supporting with a single donation of your choosing, in any amount, between a cup of coffee or a good lunch, via PayPal or bitcoin (which I prefer because it has near-zero transaction fee)
Donate Bitcoins
CLICK TO DOWNLOAD
MIRROR LINK 1
MIRROR LINK 2
MIRROR LINK 3
MIRROR LINK 4