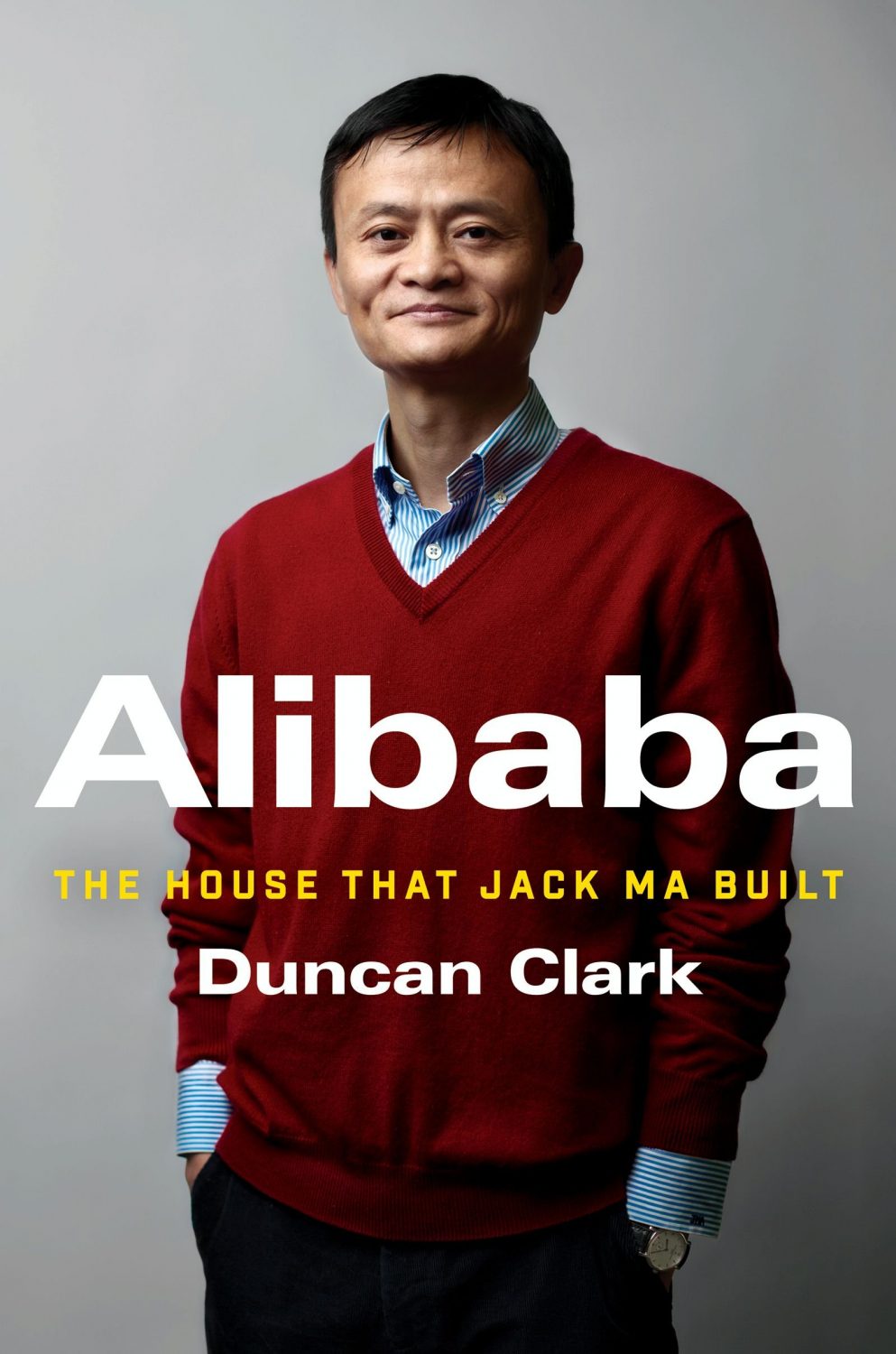 An engrossing, insider’s account of how a teacher built one of the world’s most valuable companies—rivaling Walmart and Amazon—and forever reshaped the global economy
In just a decade and a half, Jack Ma, a man from modest beginnings who started out as an English teacher, founded Alibaba and built it into one of the world’s largest companies, an e-commerce empire on which hundreds of millions of Chinese consumers depend. In 2014, Alibaba’s $25 billion IPO was the largest global IPO in history. A Rockefeller of his time, who is courted by CEOs and presidents around the world, Jack is an icon for China’s booming private sector and the gatekeeper to hundreds of millions of middle-class consumers.
Duncan Clark first met Jack in 1999 in the small apartment where Jack founded Alibaba. Granted unprecedented access to a wealth of new material, including exclusive interviews, Clark draws on his own experience as an early adviser to Alibaba as well as his two decades in China chronicling the Internet’s impact on the country to create an authoritative, compelling narrative account of Alibaba’s rise.
How did Jack overcome his humble origins and early failures to achieve massive success with Alibaba? How did he outsmart rival entrepreneurs from both China and Silicon Valley? Can Alibaba maintain its 80 percent market share? As it forges ahead into finance and entertainment, are there limits to Alibaba’s ambitions? How does the Chinese government view its rise? Will Alibaba expand farther overseas, including into the United States?
Clark tells Alibaba’s tale in the context of China’s momentous economic and social changes, illuminating an unlikely corporate titan as never before.
Donate Bitcoins
CLICK TO DOWNLOAD
MIRROR LINK 1
MIRROR LINK 2
MIRROR LINK 3
MIRROR LINK 4