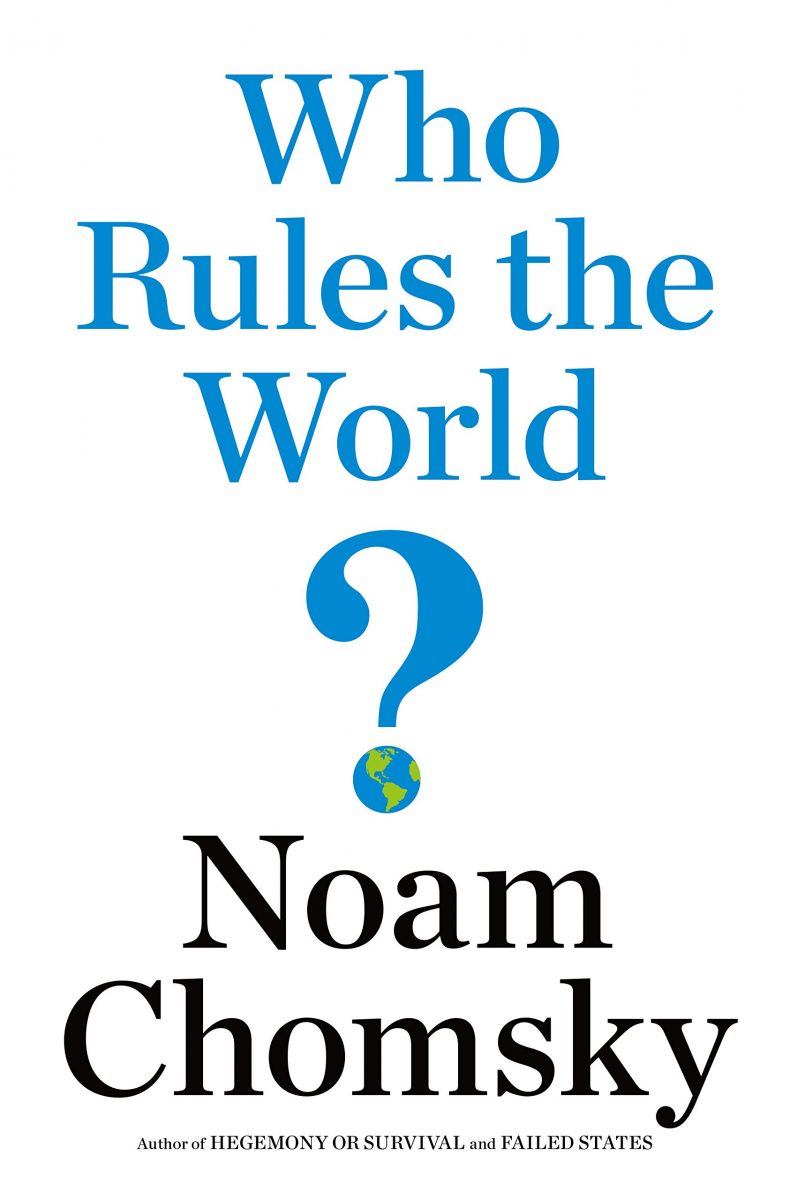 In an incisive, thorough analysis of the current international situation, Noam Chomsky argues that the United States, through its military-first policies and its unstinting devotion to maintaining a world-spanning empire, is both risking catastrophe and wrecking the global commons. Drawing on a wide range of examples, from the expanding drone assassination program to the threat of nuclear warfare, as well as the flashpoints of Iraq, Iran, Afghanistan, and Israel/Palestine, he offers unexpected and nuanced insights into the workings of imperial power on our increasingly chaotic planet.
In the process, Chomsky provides a brilliant anatomy of just how U.S. elites have grown ever more insulated from any democratic constraints on their power. While the broader population is lulled into apathy—diverted to consumerism or hatred of the vulnerable—the corporations and the rich have increasingly been allowed to do as they please.
Fierce, unsparing, and meticulously documented, Who Rules the World? delivers the indispensable understanding of the central conflicts and dangers of our time that we have come to expect from Chomsky.
“Chomsky is a global phenomenon. . . . He may be the most widely read American voice on foreign policy on the planet.”
―The New York Times Book Review
Ebook4Expert remains free and takes me a lot of time to search for the best books available on the net and share them with you. If you find any value and joy in my work, please consider supporting with a single donation of your choosing, in any amount, between a cup of coffee or a good lunch, via PayPal or bitcoin (which I prefer because it has near-zero transaction fee)
Donate Bitcoins
CLICK TO DOWNLOAD
MIRROR LINK 1
MIRROR LINK 2
MIRROR LINK 3
MIRROR LINK 4