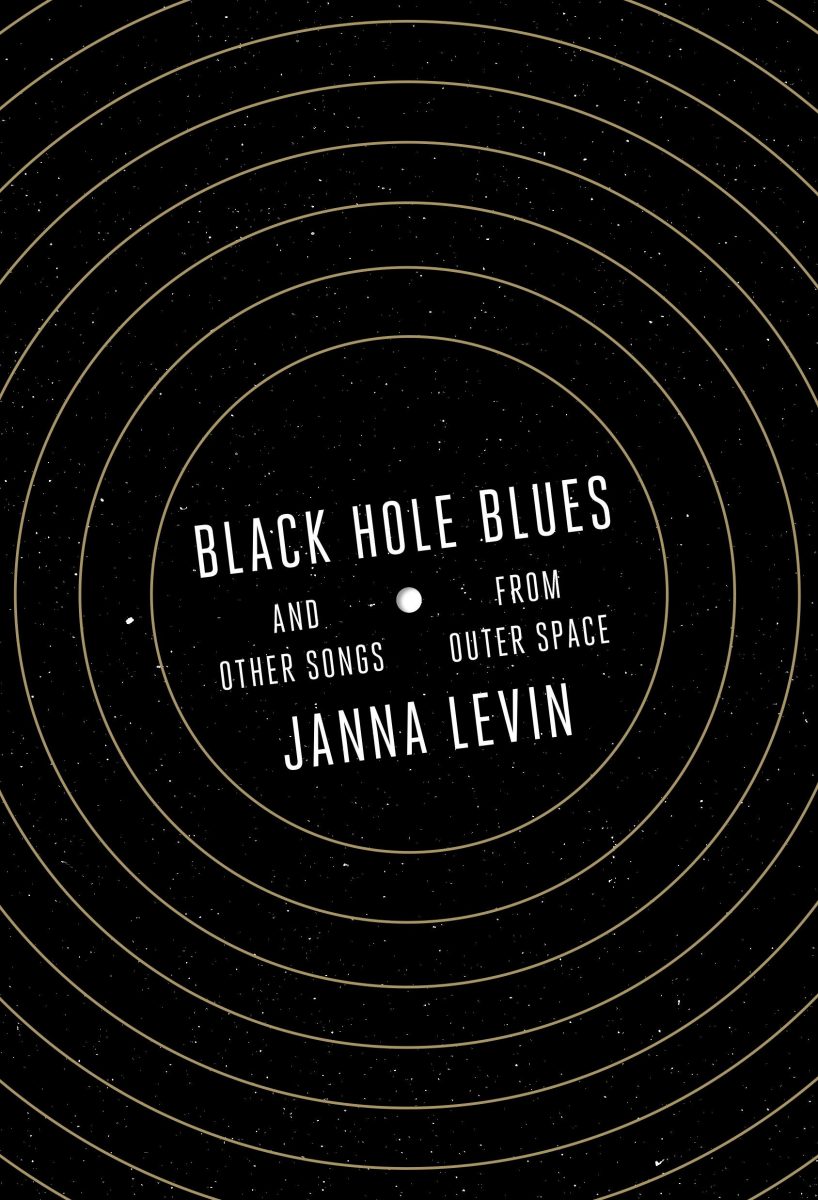 From the author of How the Universe Got Its Spots and A Madman Dreams of Turing Machines, the epic story of the scientific campaign to record the soundtrack of our universe.
Black holes are dark. That is their essence. When black holes collide, they will do so unilluminated. Yet the black hole collision is an event more powerful than any since the origin of the universe. The profusion of energy will emanate as waves in the shape of spacetime: gravitational waves. No telescope will ever record the event; instead, the only evidence would be the sound of spacetime ringing. In 1916, Einstein predicted the existence of gravitational waves, his top priority after he proposed his theory of curved spacetime. One century later, we are recording the first sounds from space, the soundtrack to accompany astronomy’s silent movie.
In Black Hole Blues and Other Songs from Outer Space, Janna Levin recounts the fascinating story of the obsessions, the aspirations, and the trials of the scientists who embarked on an arduous, fifty-year endeavor to capture these elusive waves. An experimental ambition that began as an amusing thought experiment, a mad idea, became the object of fixation for the original architects—Rai Weiss, Kip Thorne, and Ron Drever. Striving to make the ambition a reality, the original three gradually accumulated an international team of hundreds. As this book was written, two massive instruments of remarkably delicate sensitivity were brought to advanced capability. As the book draws to a close, five decades after the experimental ambition began, the team races to intercept a wisp of a sound with two colossal machines, hoping to succeed in time for the centenary of Einstein’s most radical idea. Janna Levin’s absorbing account of the surprises, disappointments, achievements, and risks in this unfolding story offers a portrait of modern science that is unlike anything we’ve seen before.
“The astonishing story of how science was able to measure such a tiny effect, at a cost of a few hundred million dollars (which seems modest given the achievement), is told by Janna Levin in her superb “Black Hole Blues.” Ms. Levin is able to tell the tale so soon, and so well, because she has had privileged access to the experiment conducted with the Laser Interferometer Gravitational-Wave Observatory, known as LIGO….Ms Levin’s easy style…makes readers feel as if they are sitting in on her interviews or watching over her shoulder as she describes two black holes colliding. This is a splendid book that I recommend to anyone with an interest in how science works and in the power of human imagination and ability.” — John Gribbin, The Wall Street Journal
Ebook4Expert remains free and takes me a lot of time to search for the best books available on the net and share them with you. If you find any value and joy in my work, please consider supporting with a single donation of your choosing, in any amount, between a cup of coffee or a good lunch, via PayPal or bitcoin (which I prefer because it has near-zero transaction fee)
Donate Bitcoinshttps://www.coinbase.com/assets/button.js
CLICK TO DOWNLOAD
MIRROR LINK 1
MIRROR LINK 2
MIRROR LINK 3
MIRROR LINK 4