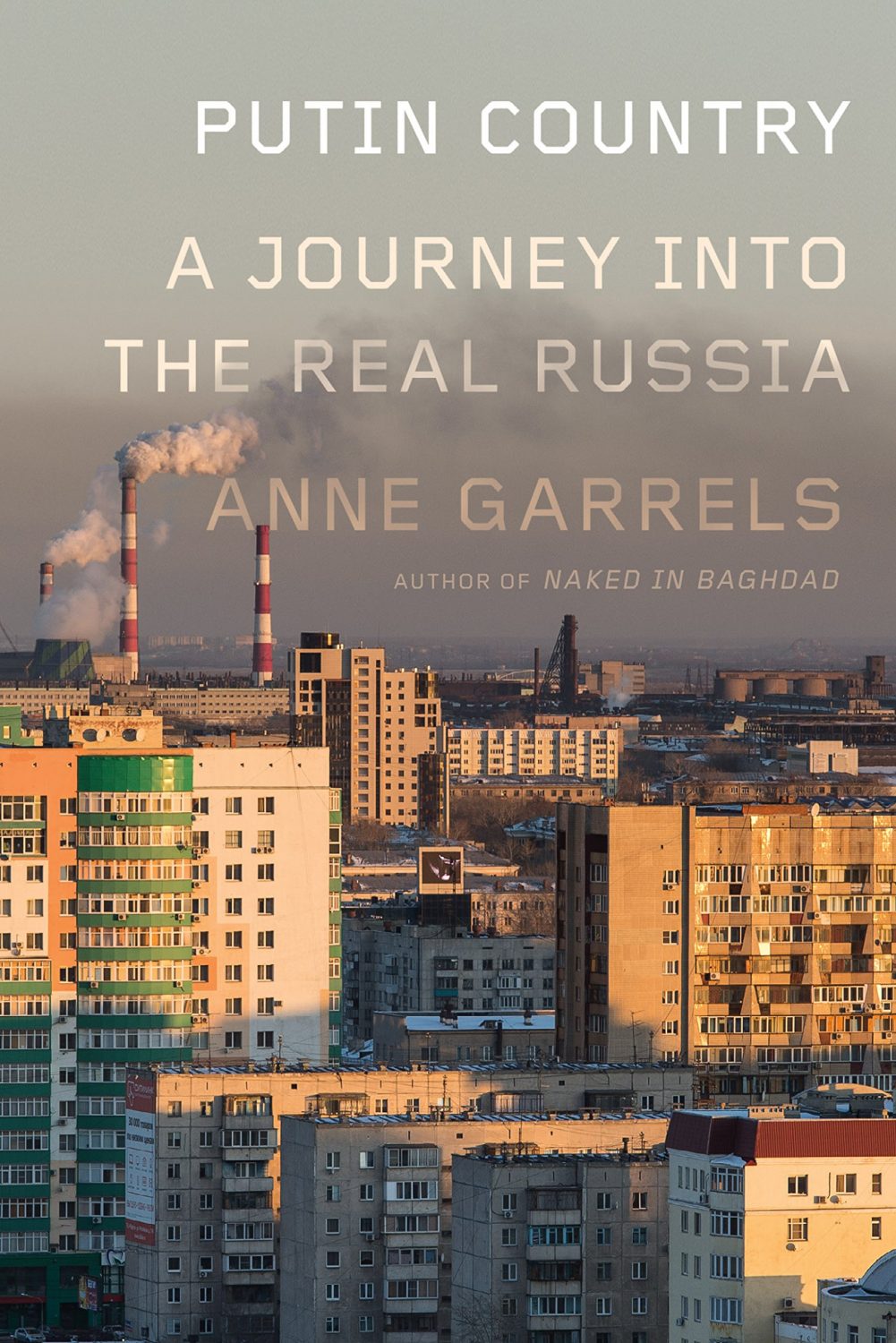 More than twenty years ago, the NPR correspondent Anne Garrels first visited Chelyabinsk, a gritty military-industrial center a thousand miles east of Moscow. The longtime home of the Soviet nuclear program, the Chelyabinsk region contained beautiful lakes, shuttered factories, mysterious closed cities, and some of the most polluted places on earth. Garrels’s goal was to chart the aftershocks of the U.S.S.R.’s collapse by traveling to Russia’s heartland.
Returning again and again, Garrels found that the area’s new freedoms and opportunities were exciting but also traumatic. As the economic collapse of the early 1990s abated, the city of Chelyabinsk became richer and more cosmopolitan, even as official corruption and intolerance for minorities grew more entrenched. Sushi restaurants proliferated; so did shakedowns. In the neighboring countryside, villages crumbled into the ground. Far from the glitz of Moscow, the people of Chelyabinsk were working out their country’s destiny, person by person.
In Putin Country, Garrels crafts an intimate portrait of Middle Russia. We meet upwardly mobile professionals, impassioned activists who champion the rights of orphans and disabled children, and ostentatious mafiosi. We discover surprising subcultures, such as a vibrant underground gay community and a circle of determined Protestant evangelicals. And we watch doctors and teachers trying to cope with inescapable payoffs and institutionalized negligence. As Vladimir Putin tightens his grip on power and war in Ukraine leads to Western sanctions and a lower standard of living, the local population mingles belligerent nationalism with a deep ambivalence about their country’s direction. Through it all, Garrels sympathetically charts an ongoing identity crisis. In the aftermath of the Soviet Union, what is Russia? What kind of pride and cohesion can it offer? Drawing on close friendships sustained over many years, Garrels explains why Putin commands the loyalty of so many Russians, even those who decry the abuses of power they regularly encounter.
Correcting the misconceptions of Putin’s supporters and critics alike, Garrels’s portrait of Russia’s silent majority is both essential and engaging reading at a time when cold war tensions are resurgent.
Ebook4Expert remains free and takes me a lot of time to search for the best books available on the net and share them with you. If you find any value and joy in my work, please consider supporting with a single donation of your choosing, in any amount, between a cup of coffee or a good lunch, via paypal or bitcoin (which I prefer because it has near zero transaction fee)
.
CLICK TO DOWNLOAD
MIRROR LINK 1
MIRROR LINK 2
MIRROR LINK 3
MIRROR LINK 4