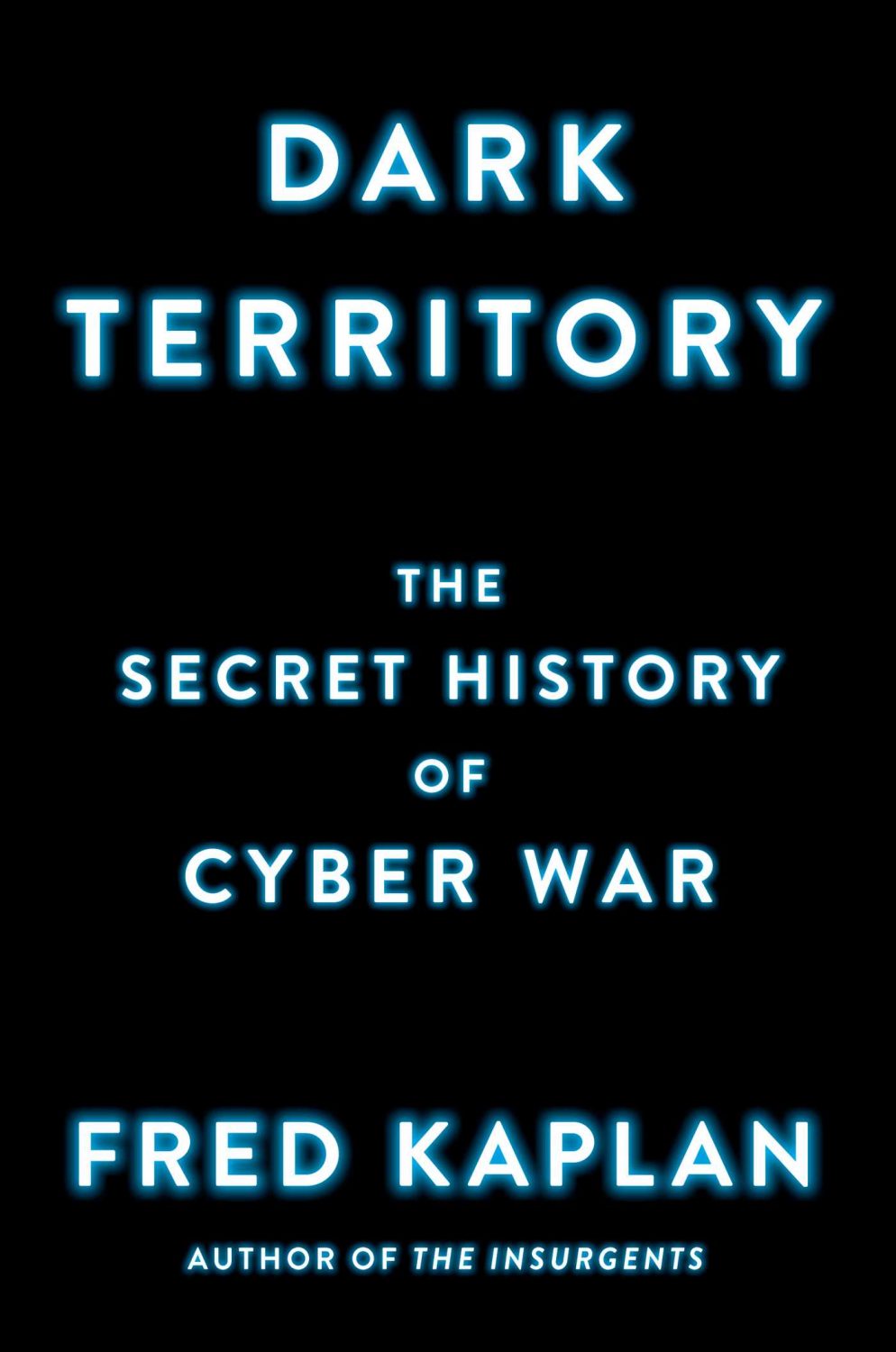 As cyber-attacks dominate front-page news, as hackers join terrorists on the list of global threats, and as top generals warn of a coming cyber war, few books are more timely and enlightening than Dark Territory: The Secret History of Cyber War, by Slate columnist and Pulitzer Prize–winning journalist Fred Kaplan.
Kaplan probes the inner corridors of the National Security Agency, the beyond-top-secret cyber units in the Pentagon, the “information warfare” squads of the military services, and the national security debates in the White House, to tell this never-before-told story of the officers, policymakers, scientists, and spies who devised this new form of warfare and who have been planning—and (more often than people know) fighting—these wars for decades.
From the 1991 Gulf War to conflicts in Haiti, Serbia, Syria, the former Soviet republics, Iraq, and Iran, where cyber warfare played a significant role, Dark Territory chronicles, in fascinating detail, a little-known past that shines an unsettling light on our future.
“One of the very best books ever written about the American military in the era of small wars . . . Fred Kaplan brings a formidable talent for writing intellectual history.” (The New York Review of Books)
“Riveting . . . essential reading . . . Kaplan’s meticulous account of the ways Petraeus found to bring together and nurture the counterinsurgency ‘cabal’ might profitably be read by anyone interested in bringing change to a giant bureaucracy.” (The Daily Beast)
.
CLICK TO DOWNLOAD
MIRROR LINK 1
MIRROR LINK 2