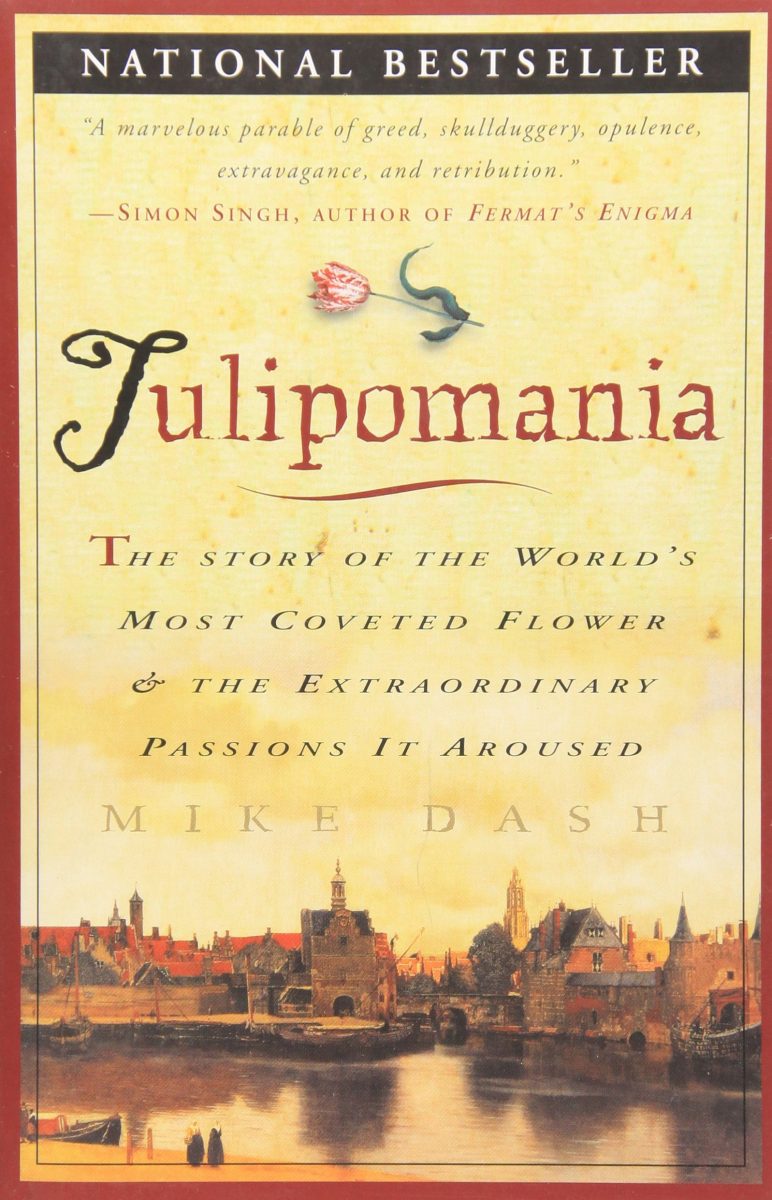 In the 1630s, visitors to the prosperous trading cities of the Netherlands couldn’t help but notice that thousands of normally sober, hardworking Dutch citizens from every walk of life were caught up in an extraordinary frenzy of buying and selling. The object of this unprecedented speculation was the tulip, a delicate and exotic Eastern import that had bewitched horticulturists, noblemen, and tavern owners alike. For almost a year rare bulbs changed hands for incredible and ever-increasing sums, until single flowers were being sold for more than the cost of a house.
Historians would come to call it tulipomania. It was the first futures market in history, and like so many of the ones that would follow, it crashed spectacularly, plunging speculators and investors into economic ruin and despair.
This is the history of the tulip, from its origins on the barren, windswept steppes of central Asia to its place of honor in the lush imperial gardens of Constantinople, to its starring moment as the most coveted–and beautiful–commodity in Europe. Historian Mike Dash vividly narrates the story of this amazing flower and the colorful cast of characters–Turkish sultans, Yugoslav soldiers, French botanists, and Dutch tavern keepers–who were centuries apart historically and worlds apart culturally, but who all had one thing in common: tulipomania.
.
CLICK TO DOWNLOAD
MIRROR LINK 1
MIRROR LINK 2
MIRROR LINK 3
MIRROR LINK 4