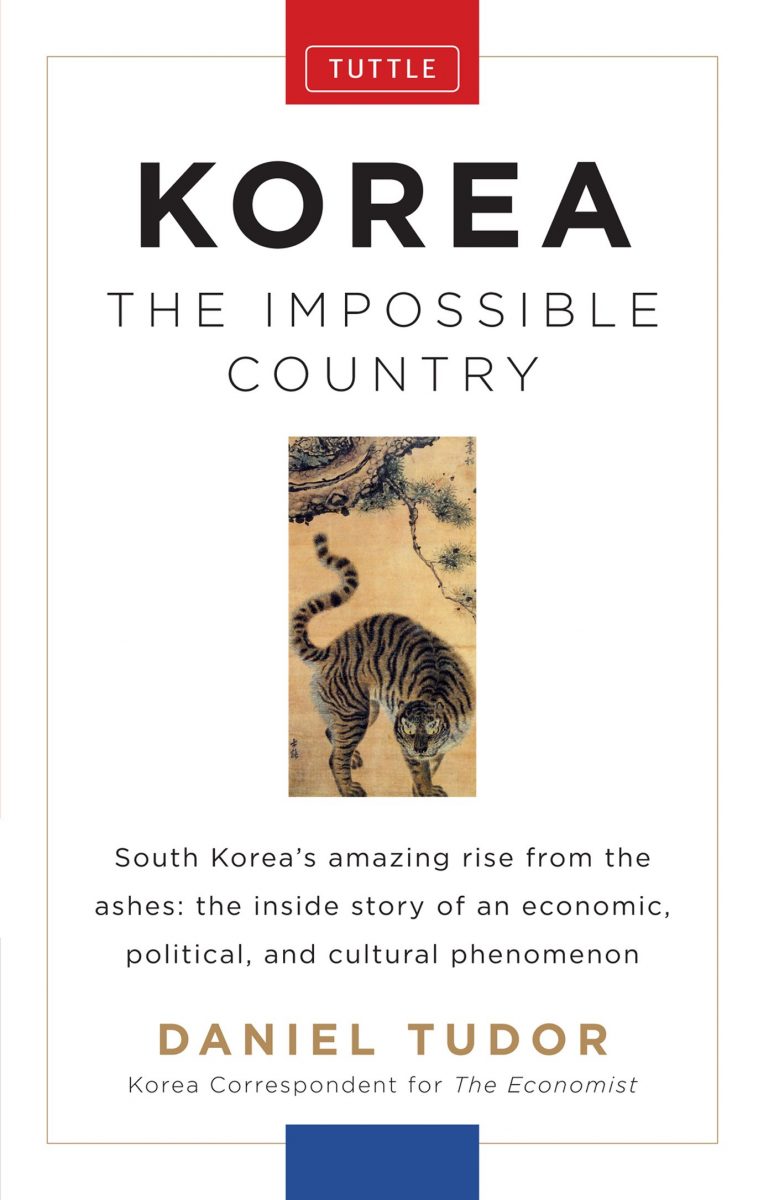 Long overshadowed by Japan and China, South Korea is a small country that happens to be one of the great national success stories of the postwar period. From a failed state with no democratic tradition, ruined and partitioned by war, and sapped by a half-century of colonial rule, South Korea transformed itself in just fifty years into an economic powerhouse and a democracy that serves as a model for other countries. With no natural resources and a tradition of authoritarian rule, Korea managed to accomplish a second Asian miracle.
Daniel Tudor is a journalist who has lived in and written about Korea for almost a decade. In Korea: The Impossible Country, Tudor examines Korea’s cultural foundations; the Korean character; the public sphere in politics, business, and the workplace as well as the family, dating, and marriage. In doing so, he touches on topics as diverse as shamanism, clan-ism, the dilemma posed by North Korea, the myths about doing business in Korea, the Koreans’ renowned hard-partying ethos, and why the infatuation with learning English is now causing huge social problems.
South Korea has undergone two miracles at once: economic development and complete democratization. The question now is, will it become as some see Japan, a rich yet aging society, devoid of energy and momentum? Or will the dynamism of Korean society and its willingness to change—as well as the opportunity it has now to welcome outsiders into its fold—enable it to experience a third miracle that will propel it into the ranks of the world’s leading nations in terms of human culture, democracy, and wealth?