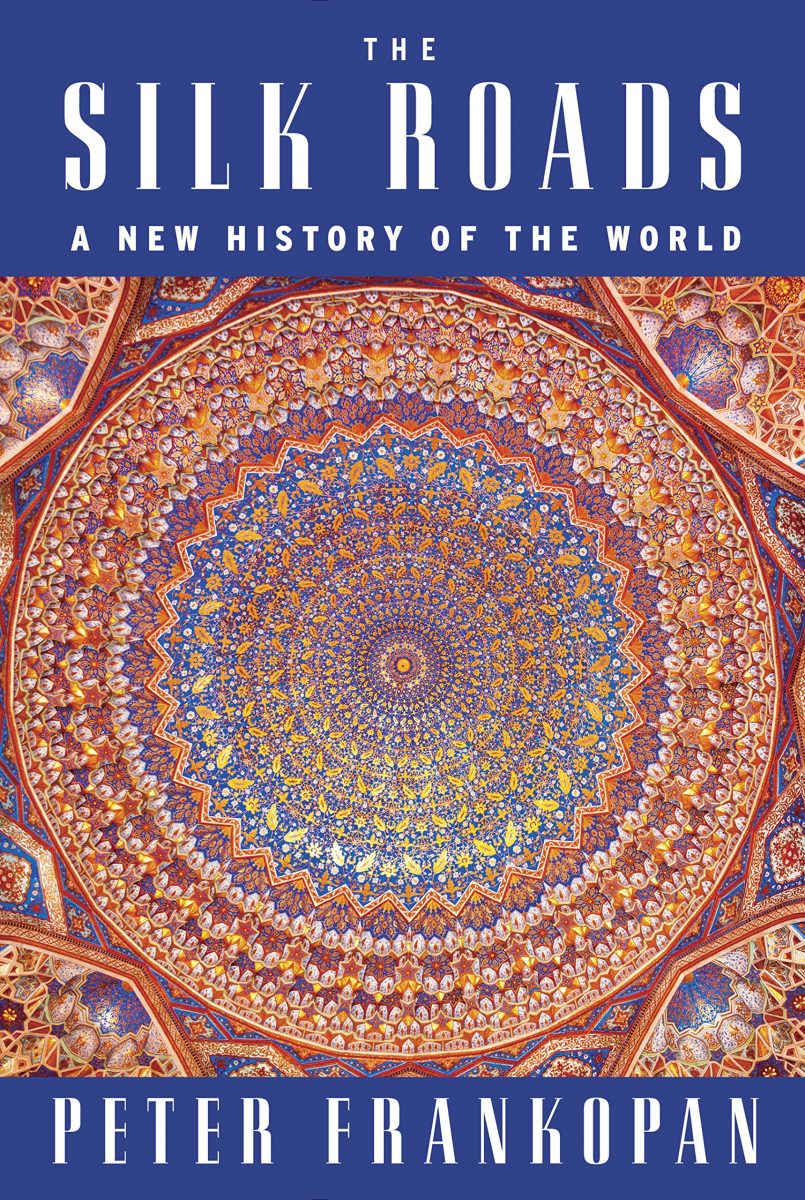 It was on the Silk Roads that East and West first encountered each other through trade and conquest, leading to the spread of ideas, cultures and religions. From the rise and fall of empires to the spread of Buddhism and the advent of Christianity and Islam, right up to the great wars of the twentieth century—this book shows how the fate of the West has always been inextricably linked to the East.
Peter Frankopan realigns our understanding of the world, pointing us eastward. He vividly re-creates the emergence of the first cities in Mesopotamia and the birth of empires in Persia, Rome and Constantinople, as well as the depredations by the Mongols, the transmission of the Black Death and the violent struggles over Western imperialism. Throughout the millennia, it was the appetite for foreign goods that brought East and West together, driving economies and the growth of nations.
From the Middle East and its political instability to China and its economic rise, the vast region stretching eastward from the Balkans across the steppe and South Asia has been thrust into the global spotlight in recent years. Frankopan teaches us that to understand what is at stake for the cities and nations built on these intricate trade routes, we must first understand their astounding pasts. Far more than a history of the Silk Roads, this book is truly a revelatory new history of the world, promising to destabilize notions of where we come from and where we are headed next.

One thought on “The Silk Roads: A New History of the World [ebook] by Peter Frankopan (epub/mobi)”