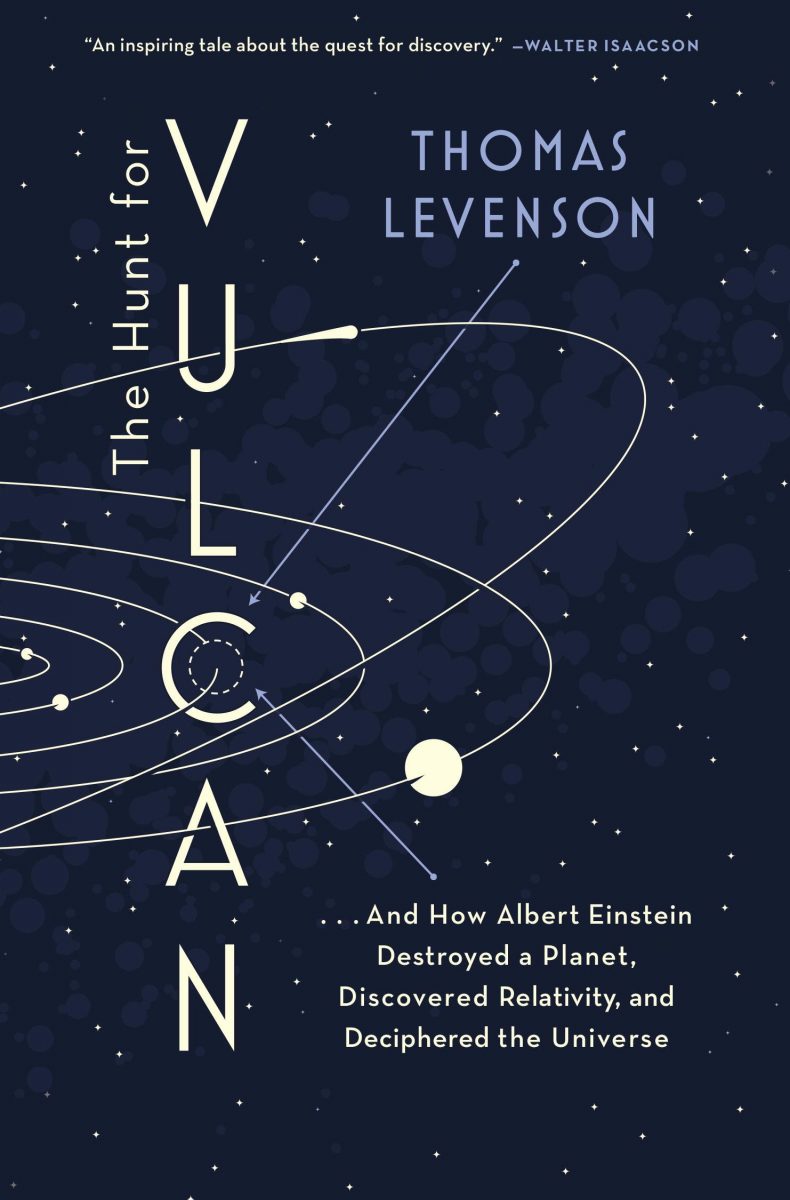 In The Hunt for Vulcan, Thomas Levenson follows the visionary scientists who inhabit the story of the phantom planet, starting with Isaac Newton, who in 1687 provided an explanation for all matter in motion throughout the universe, leading to Urbain-Jean-Joseph Le Verrier, who almost two centuries later built on Newton’s theories and discovered Neptune, becoming the most famous scientist in the world. Le Verrier attempted to surpass that triumph by predicting the existence of yet another planet in our solar system, Vulcan.
It took Albert Einstein to discern that the mystery of the missing planet was a problem not of measurements or math but of Newton’s theory of gravity itself. Einstein’s general theory of relativity proved that Vulcan did not and could not exist, and that the search for it had merely been a quirk of operating under the wrong set of assumptions about the universe. Levenson tells the previously untold tale of how the “discovery” of Vulcan in the nineteenth century set the stage for Einstein’s monumental breakthrough, the greatest individual intellectual achievement of the twentieth century.
A dramatic human story of an epic quest, The Hunt for Vulcan offers insight into how science really advances (as opposed to the way we’re taught about it in school) and how the best work of the greatest scientists reveals an artist’s sensibility. Opening a new window onto our world, Levenson illuminates some of our most iconic ideas as he recounts one of the strangest episodes in the history of science.